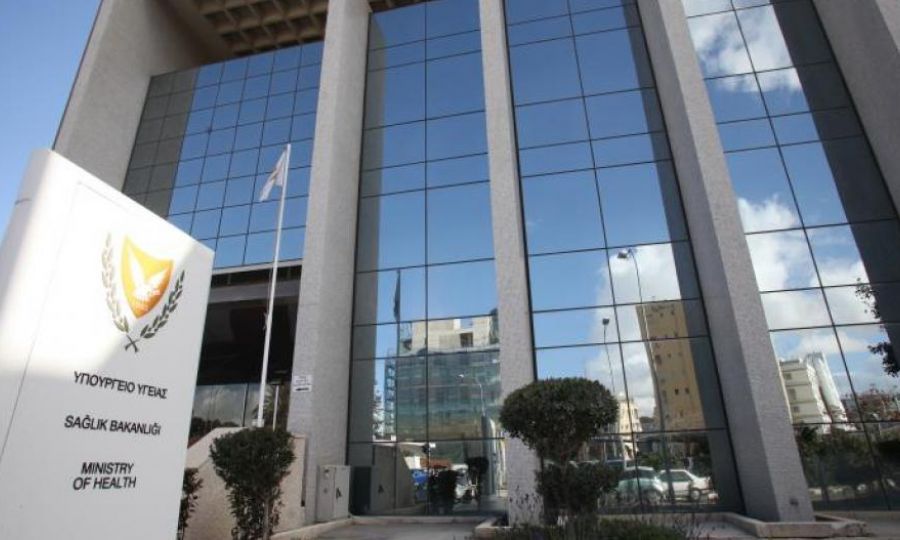 Limassol police have asked the Health Ministry to order a probe into the death of a 20-month-old baby boy, who died last week from complications after getting the seasonal flu.

CID Limassol contacted the officials at the health ministry following a complaint filed by the parents, alleging medical negligence in the death of their baby boy.

The parents told police investigators that initially they took their baby boy that had fallen ill to a private pediatrician in Limassol, on Friday, January 25. A rapid influenza diagnostics test came back negative but two days later the couple took their infant back to the same doctor as the symptoms had not subsided.

On the second visit, the doctor reportedly told the parents their baby had to be admitted to hospital immediately. The baby boy was first taken to the Emergency Room and Limassol General Hospital and then transferred to Makarios Children’s Hospital in Nicosia.

The baby boy died of a lung infection with sepsis which was complications from Type A flu, with Matsakis saying there was a failure to do a proper clinical diagnosis

Marios Matsakis, a private forensic pathologist who represents the family, said the post mortem showed that the death of baby was caused by pneumonia and sepsis which were brought about by the seasonal flu.

According to Matsakis, the baby boy died of a lung infection with sepsis which was complications from Type A flu, adding that there was a failure to do a proper clinical diagnosis on the infant.

State forensic examiner Angeliki Papetta concurred with the finding, stating that “there was pneumonia and sepsis in the picture,” but declined to confirm or deny whether they were caused by Type A flu.

“The virus that caused the symptoms will be confirmed officially following histopathology and microbiology tests at the Cyprus Institute of Neurology and Genetics,” Papetta said.

Last week Matsakis criticised the doctor’s reliance on a quick swab sample, typically taken from the back of the nose or throat in an effort to look for antigens.

The swab can be inaccurate, accoding to Matsakis, who added that this should prompt doctors to order a more sensitive flu test, which is commonly available in labs and some hospitals.

Matsakis says a pediatrician should make a judgment call based on the overall physical examination and not rely on a rapid flu test to decide whether a baby has the flu or not.

A senior health ministry administrator is expected to take over the case this week. 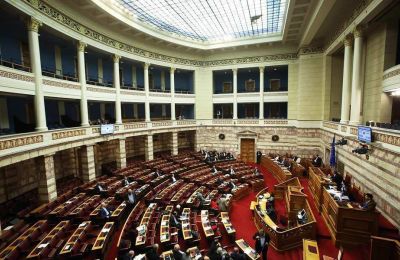 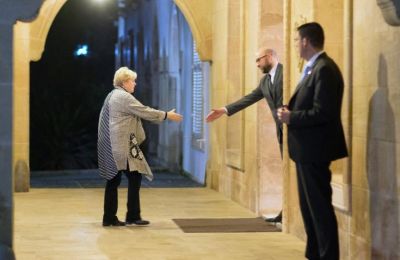