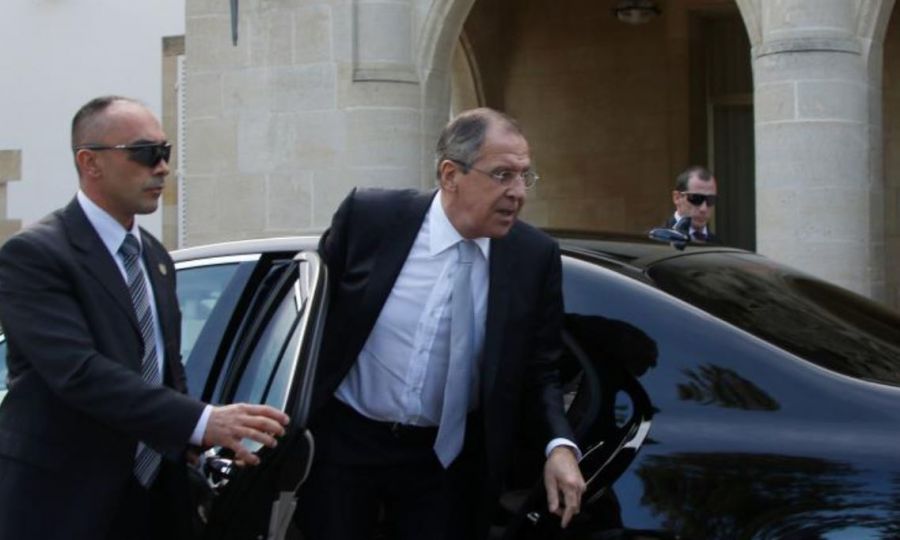 Russian Foreign Minister Sergey Lavrov is flying to the Republic of Cyprus on Monday where a new agreement is expected to be signed on the avoidance of double taxation between the two countries.

According to the Cyprus News Agency, Lavrov will be on an official visit to the island on Tuesday, marking 60 years from the establishment of diplomatic relations between the two countries.

Lavrov, who is expected to land on Monday at Larnaca International Airport, will meet with Cypriot Foreign Minister Nikos Christodoulides, with the two men expected to discuss bilateral relations, the Cyprus problem, the situation in the Eastern Mediterranean, relations between EU and Russia and other regional matters.

Russia, which has recently enjoyed friendly relations with Turkey, has also been the target of US sanctions through a recent lift of a small-arms embargo on Cyprus

The Russian foreign minister is also brining along his country’s Deputy Finance Minister Alexey Sazanov, who will meet with Cypriot Finance Minister Constantinos Petrides. The two men will also sign an amended treaty on the avoidance of double taxation between the two countries.

The new treaty comes months after Russian President Vladimir Putin announced the tightening of tax rules on the country’s super-rich.

Previously, Russian residents in Cyprus and Russian-held companies headquartered on the island faced a 5% tax bill only in Cyprus, but after Tuesday’s signatures they will have to pay taxes to their Russian homeland as well.

Lavrov will also be received by President Nicos Anastasiades and House Speaker Demetris Syllouris, according to a press release.

The visit comes amid tensions in the region, as Greece and Turkey are at odds with each other over maritime jurisdiction as well as other issues including the Cyprus Problem.

Russia, which has recently enjoyed friendly relations with Turkey, has also been the target of US sanctions through a lift of a small-arms embargo on Cyprus.

Washington partially lifted an arms embargo against the Republic of Cyprus, saying the move was potentially renewable while also urging the island’s government to halt Russia’s regular navy port calls.

While the actual embargo shall remain in place, recent defence legislation in the US gave leeway to President Trump to make an exception if he was to certify that Cyprus was meeting Washington’s criteria on money laundering regulations as well as thwarting the Russian threat. 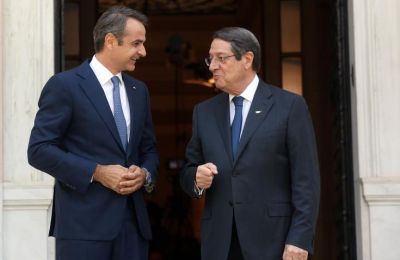 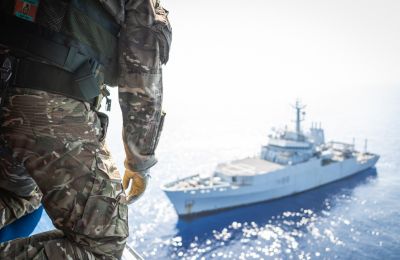