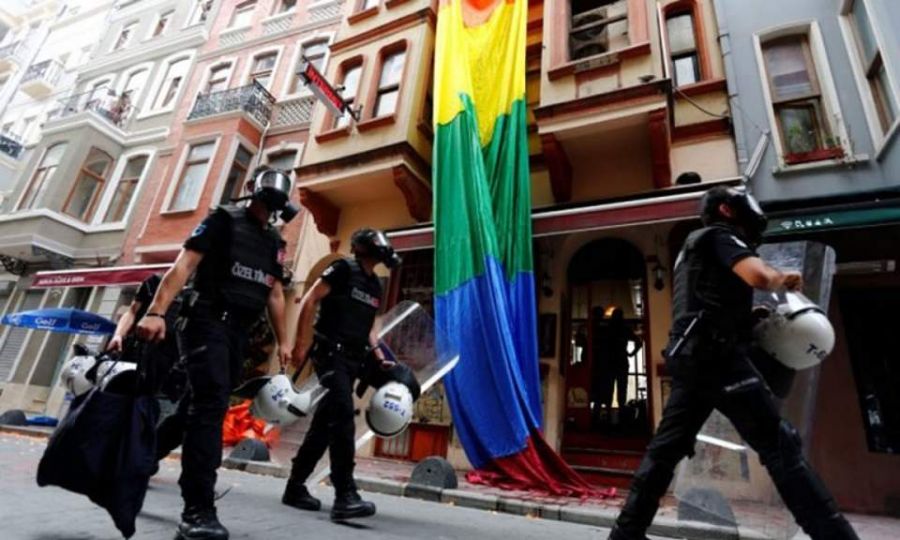 Turkey's interior minister accused the United States on Thursday of being behind a 2016 failed coup that Ankara has blamed on a US-based Muslim preacher, the Hurriyet daily reported, at a time when Turkey is seeking improved ties with its NATO ally.

More than 250 people were killed in the attempt to overthrow President Tayyip Erdogan and his government on July 15, 2016 when rogue soldiers commandeered warplanes, helicopters and tanks to seize state institutions.

Ankara has long blamed preacher Fethullah Gulen, a former ally of Erdogan who lives in Pennsylvania, and launched a widespread crackdown on his network, which Ankara refers to by the acronym FETO. Gulen denies any involvement.

Interior Minister Suleyman Soylu told Hurriyet the United States had managed the coup attempt while Gulen's network carried it out, adding "Europe was enthusiastic about it," reaffirming a view he said he had been expressing since the putsch.

"It is blatantly clear the United States is behind July 15. It was FETO who carried it out upon their orders," he said.

US officials were not immediately available for comment, but Washington has previously denied any involvement. It has repeatedly rejected Turkish demands for Gulen's extradition, citing a lack of credible evidence from Ankara.

Ankara is seeking to repair strained ties with Washington, which last year sanctioned Turkey over its purchase of Russian air defense systems, and with the European Union. The EU has threatened measures against Ankara over a dispute with Greece in the east Mediterranean.

Turkey has said in recent weeks that it achieved a "positive agenda" with the EU, and that it wants to improve relations with the United States under President Joe Biden. He is expected to be tougher on Ankara over its record on human rights, which has worried Turkey's Western allies.

Since the failed coup, Turkey has detained some 292,000 people over suspected links to Gulen and has suspended or sacked more than 150,000 civil servants. Hundreds of media outlets have been shut and dozens of opposition lawmakers have been jailed.

The government's response to month-long protests at one of the country's top universities has also alarmed Washington and the United Nations, with both condemning "homophobic" rhetoric by officials.

Soylu has referred to some protesters as "LGBT deviants" and Erdogan said on Wednesday there was "no such thing" as LGBT. 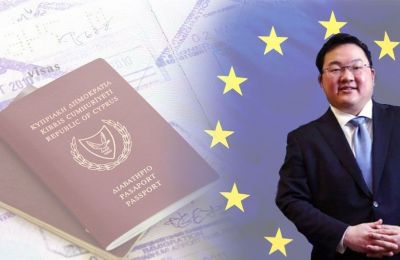 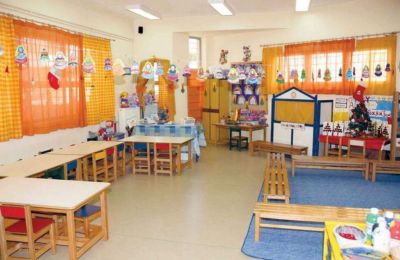