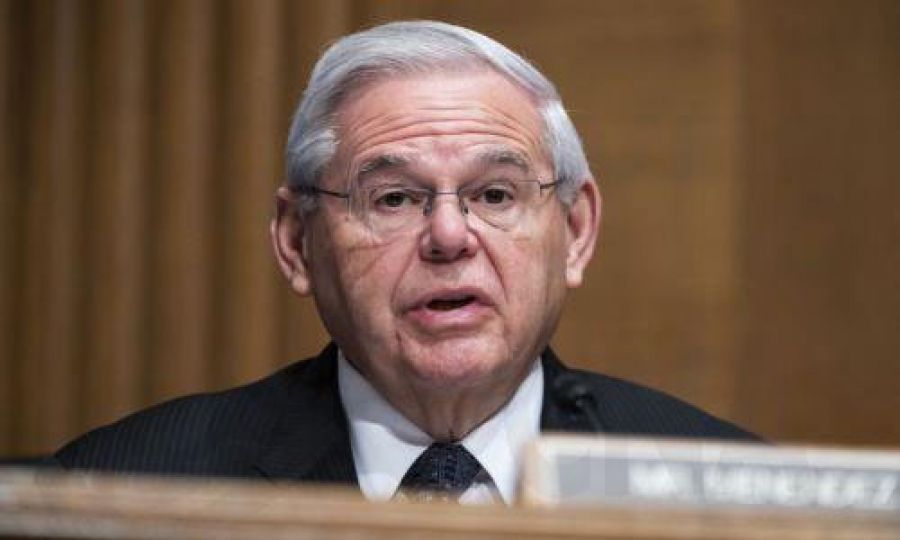 US senator Robert Menendez called on Turkish President Recep Tayyip Erdogan to halt provocations in Cyprus immediately, in a video message at the opening of the World Conference of Cyprus Diaspora, in Nicosia.

He noted that the status quo in Cyprus, Turkish activity in Varosha and Turkey’s human rights violations are unacceptable.

He also expressed his readiness to stand shoulder to shoulder with Cyprus and his commitment to the Republic of Cyprus' sovereignty, the bizonal – bicommunal federation and the security of the entire Eastern Mediterranean.

He also referred to the 48 years since the Turkish invasion and illegal occupation of Cyprus that continues until today.

He mentioned Erdogan’s participation in the recent gathering in Teheran with the leaders of Russia and Iran, "some of the world’s worst brutal autocrats" as he said.

He also expressed the view that the US should not be transferring F-16 fighters to President Erdogan.

“Fully lifting the outdated US arms export restrictions in Cyprus is a priority”, he continued.

The Senator also stressed that Cyprus is a nation that shares US democratic values and said that the two countries should keep working together for a future that protects human rights and the rule of law, and should keep fighting side by side for Eastern Mediterranean to be safe and secure and should keep strengthening their partnership. 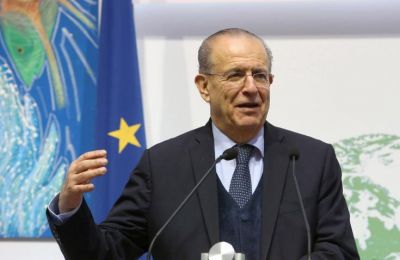 FM: Parallels between Cyprus and Ukraine must be recognized 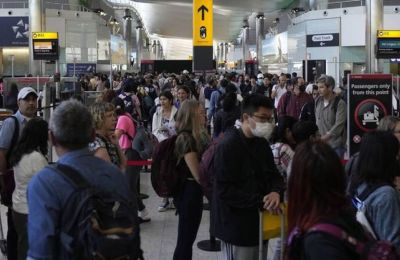