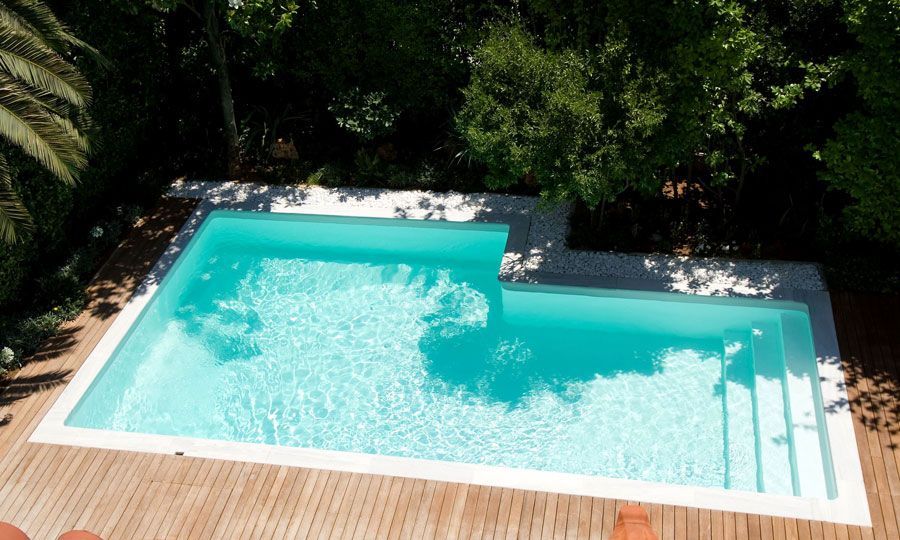 A 57-year-old Portuguese national was found dead in her swimming pool Sunday night.

The husband of the victim, a 72-year-old Briton, found his wife unconscious at the bottom of their swimming pool in Liopetri around 11pm Sunday night, according to police.

The man, a permanent resident in Cyprus, said he tried to get his wife out of the water but failed in his first attempt. He then slipped and fell while standing at the edge of the pool, injuring his foot in the process.

Police Officers from CID Famagusta were able to retrieve the lifeless body of the victim, noting the absence of any bruises or injuries. An autopsy on Tuesday is expected to shed light on the exact cause of the woman’s death.

The husband was taken to the Emergency Room at Famagusta General Hospital, where he was treated for his foot injury.

Police officers from the Xylofagou station are investigating the incident. 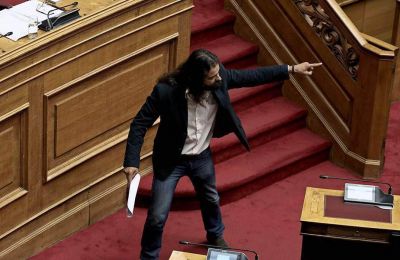 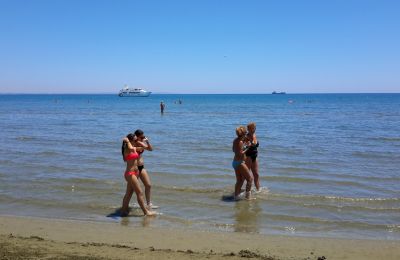