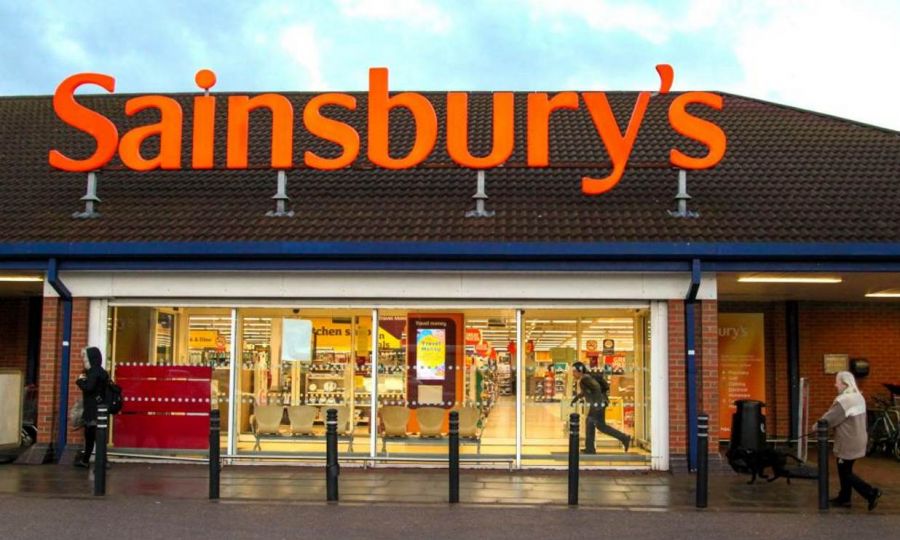 watch video
Sainsbury and Asda are now bigger than Tesco

The combination will result in Walmart, the world’s biggest retailer, holding 42 percent of the combined business’ equity and receiving 2.975 billion pounds, valuing Asda at about 7.3 billion pounds.

The enlarged group would be able to better compete against German discounters Aldi and Lidl, both of which have been rapidly growing market share in Britain.

The deal would generate synergies of at least 500 million pounds, Sainsbury’s said, and enable prices to be lowered by about 10 percent on many products.

Joining together the UK’s second and third-biggest supermarket chains with combined revenues of 51 billion pounds will reduce costs and increase buying power but could face major regulatory hurdles.

The deal would see both the Sainsbury’s and the Asda brands maintained, combining a network of over 2,800 stores.

There are no planned Sainsbury’s or Asda store closures as a result of the combination.

Britain’s big four grocers, including No. 4 player Morrisons, are all losing share to Aldi and Lidl and are also having to deal with growing demand for internet grocery shopping and the relentless march of Amazon.

Sainsbury’s also reported its full-year results on Monday, which showed underlying pretax profit grew 1.4 percent in the 12 months to March 10 to 589 million pounds, helped by the delivery of synergies from its 2016 takeover of Argos, efficiency savings and improving food margin trends. 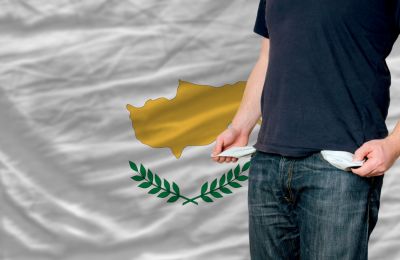 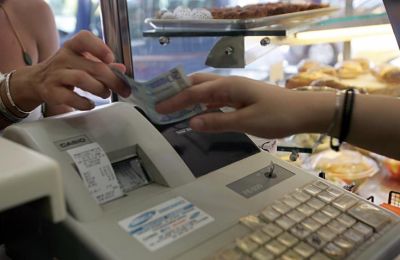