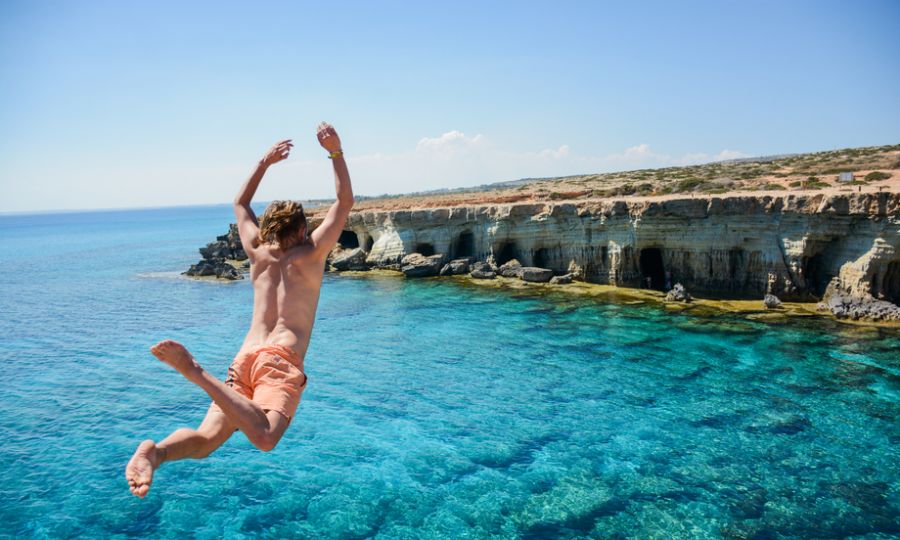 Ayia Napa has warned boozy lads holidays they are not welcome at the Cypriot hotspot as it sets its sights on becoming “the most cosmopolitan tourist resort of the Mediterranean”.

The coastal town developed a reputation for drunken debauchery from the 18-30 crowd in the Nineties, with groups of young men and women, often stag and hen dos, cavorting into the small hours.

The mayor of Ayia Napa, like his counterparts in resorts such as Magaluf, Ibiza and Hvar, has called time on the “low quality youth” market and asked for the police, tour operators and other visitors to help banish their loutish behaviour.

“We shall not allow a small number of our visitors to turn away the remaining 90 percent, with their negative actions and behaviours,” said Yiannis Karousos.

“We would therefore like to make it public that such inappropriate behaviour from certain clientele (low-quality youth market) and all their related business partners (tour operators, nightlife event organisers, etc.) are not welcomed in Ayia Napa [sic].”

Karousos said a new CCTV system will be installed across the town to prevent and punish “illegal behaviour”.

He said the resort had welcomed vast investment in new hotels and apartments but more was needed to rid a style of tourism “not in line with our future strategy and our vision”. A new €220million (£195m) marina is set to open next year.

“This is the one of the ‘organised youth’ which misbehaves, does not respect the laws of Cyprus, and with their actions creates negative publicity and actually do damage [to] the reputation of the brand name Ayia Napa,” he said.

Karaousos will have no doubt looked to Magaluf for inspiration after the Majorcan resort launched in 2014 an all-out war on the binge drinking and lewd antics that earned it the moniker “Shagaluf”.

Now, well into a five-year regeneration plan, the resort’s council says Magaluf has become an upmarket destination, rid of “young travellers” and more appealing to families and couples.

Magaluf has not been the only destination to announce crackdowns on loutish behaviour. Last July, the Croatian island of Hvar introduced fines for numerous alcohol-related misdemeanours, while the local government of Kavos, in Corfu, brought in strict late-night music restrictions.

Even in Sunny Beach, Bulgaria, a destination that thrives on its reputation for cheap thrills, authorities have launched a crusade against drunken tourists.

In August last year the deputy prime minister, Valeri Simeonov, joined a police raid on nightclubs accused of flaunting noise restrictions, before posting on Facebook: “In our country there is lawlessness and bacchanalia - we will change it.

“We will attract more solvent tourists, and we will have a better quality of tourism.”

Last December Tom Smedley, managing director of Compare-Travel.eu, which counts ladsholiday.com among its portfolio, told Telegraph Travel that the days of the lads holiday were numbered.

“Society’s changing, drinking culture is changing. Early on the drinking was the main part of the holiday, now it is a part of it. It’s reflective of the UK: increasing sophistication of society is driving it.

“While the Magaluf authorities are clamping down on the culture, over time it’s working its way out anyway. I really think in five or so years, the lads holiday as we know it will be over.”

Ayia Napa still has some way to go. On Ladsholiday.com the resort is still described as giving “groups of lads exactly what they want”.

The resort’s blurb even says: “Ayia Napa used to be a tiny, peaceful, fishing village. Not anymore - Cyprus has embraced club culture and the island now actively encourages groups to come here and party hard in what is always a destination with a good, friendly vibe, and lots of like-minded lads and classy ladies.”

But for how much longer? (The Telegraph) 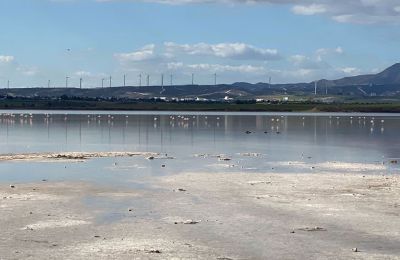 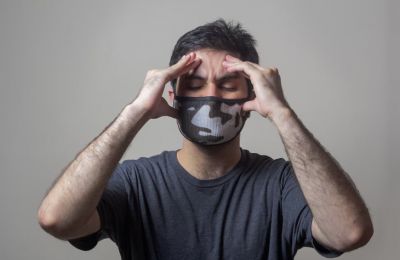 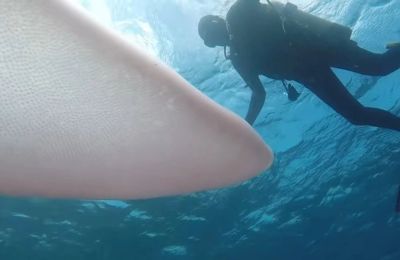 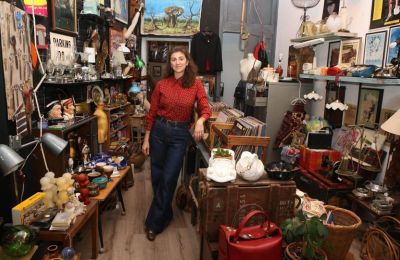 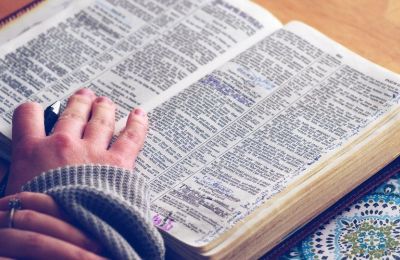 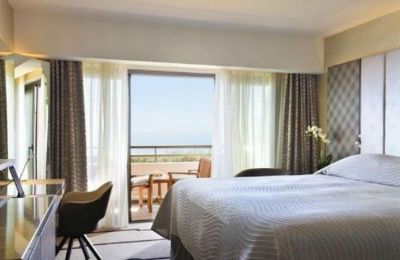 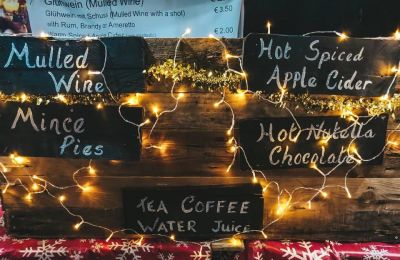 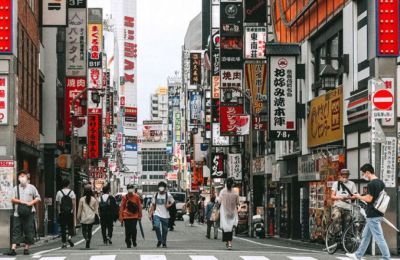 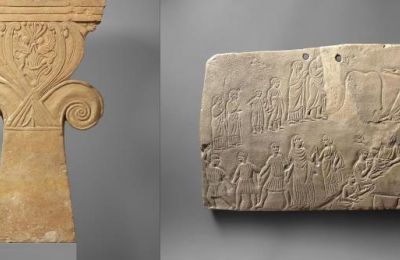 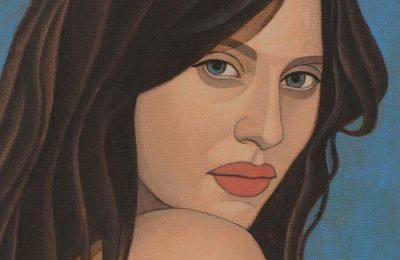 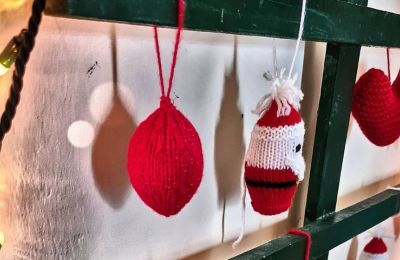 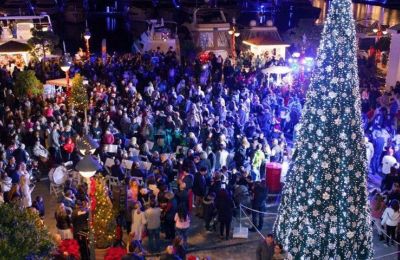 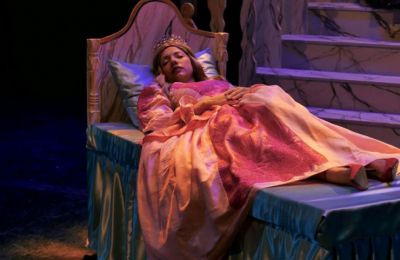 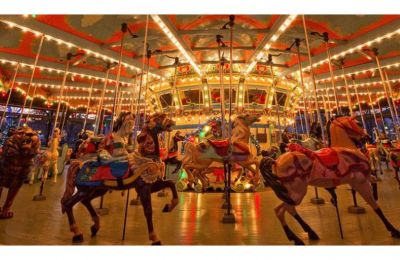 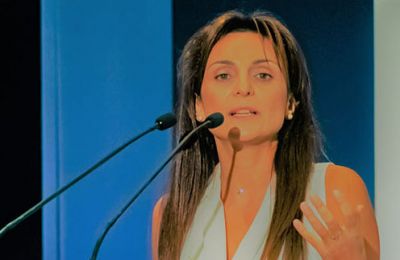 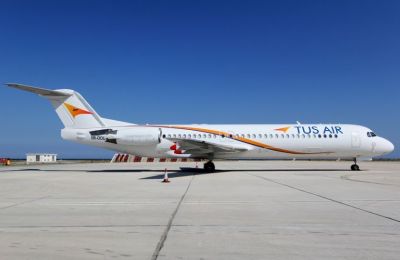 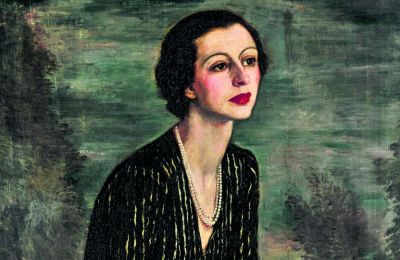 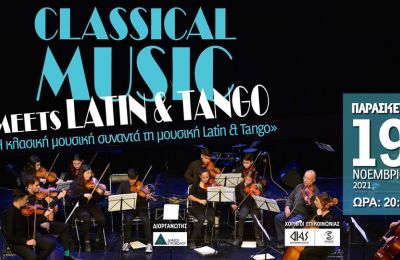 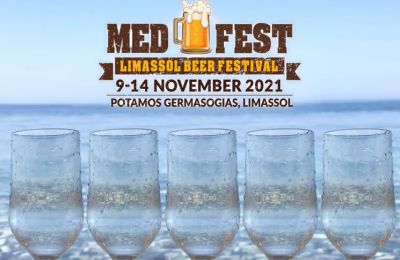 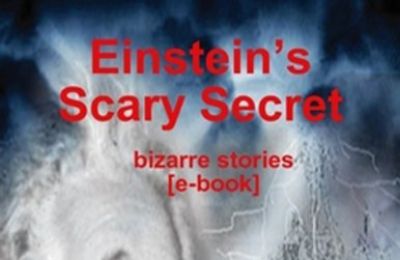 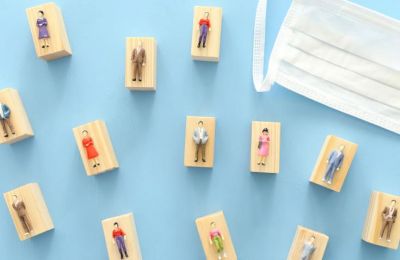 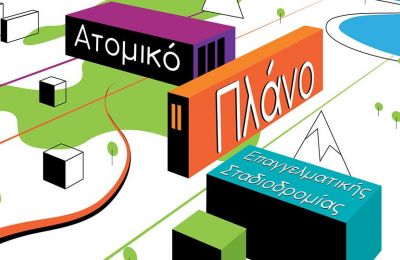 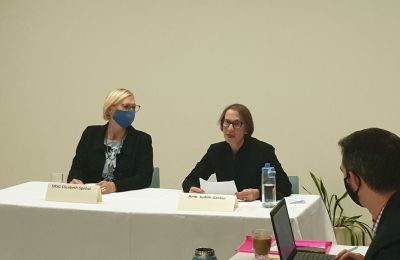 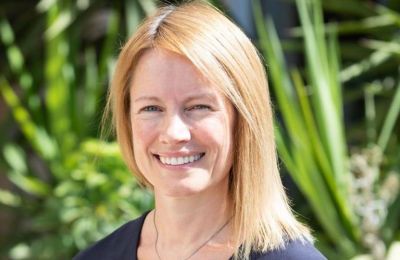 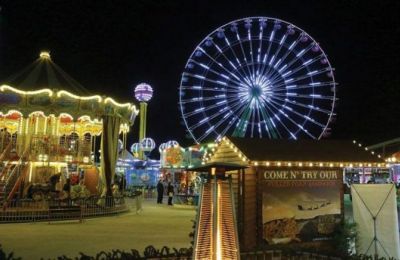 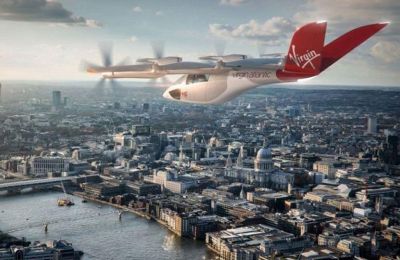 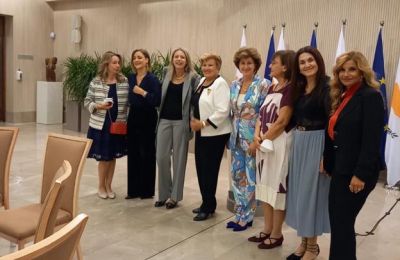 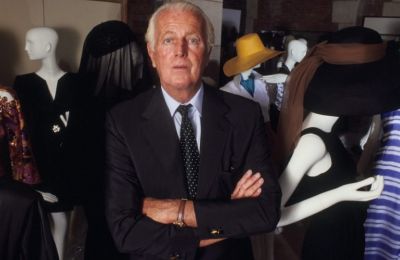 Givenchy, tower of French fashion and tailor to the stars, dies at 91 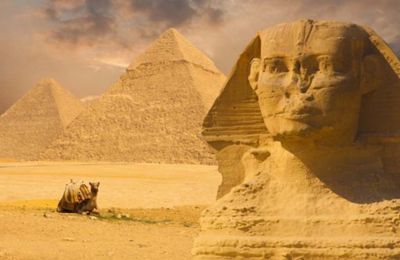