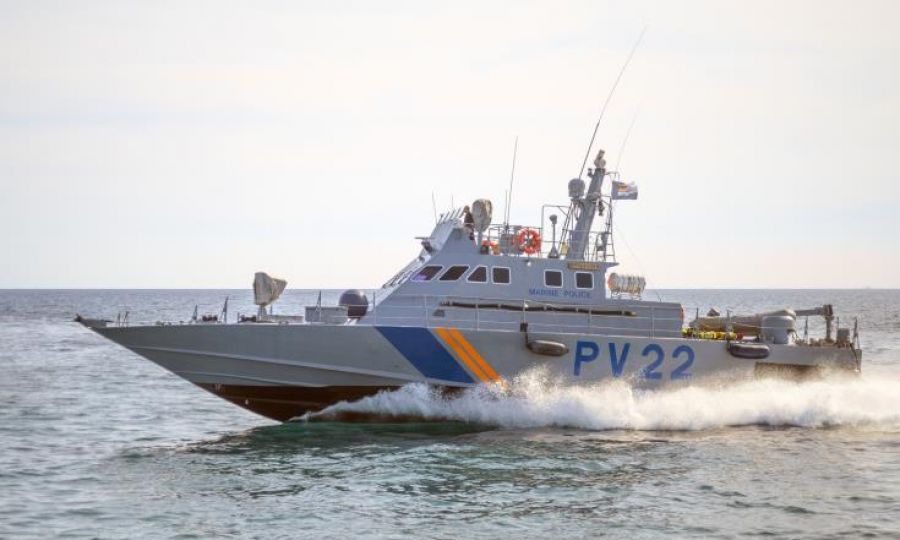 Local initiative 'Racism Watch' has brought attention to the illegality of pushbacks, which endanger human lives

A boat carrying 21 refugees from Lebanon and Syria that reached a Paralimni shore on Monday was pushed back by marine and port police, only to disembark in a nearby UN-controlled area on Tuesday.

The refugees arrived on a wooden boat on Monday at the Kapparis shore in Paralimni. The boat was spotted by radars of the port and marine police, members of which went to the scene and prevented their disembarkation into the Republic.

After being pushed back, the boat headed north, reaching the nearby UN-controlled area on Tuesday.

Members of the UN received and delivered the refugees to the Republic’s Asylum Service, members of which went to the area to receive the refugees and transport them to the Famagusta police station to complete identification procedures.

Among the 21 refugees were 10 men, four women, five minors, and two unaccompanied minors aged 17 years old. 12 of the refugees were from Lebanon while nine were Syrian.

All 21 are expected to be transferred to quarantine facilities at the Pournara camp in Kokkinotrimithia, a Nicosia district suburb.

Racism Watch, a local initiative seeking to draw attention to violations of human rights in migration matters, warned in mid-August that pushbacks, or refoulement at sea, not only endanger lives, but also violate the UN Charter and are therefore illegal under international law.

Monday’s pushback is the fourth documented since March, with the coronavirus pandemic used as the justifying cause for such moves.

According to Racism Watch, “the UN does not accept COVID-19 as justification for human rights violations; the High Commissioner for Refugees, Filippo Grady, states that wars and persecution have not stopped and people continue to flee their homes in search of safety. He stated that governments must manage their borders in ways that do not violate asylum laws and urged states to respect international refugee protection standards designed to save lives.”

The initiative also called attention to a similar recommendation issued by the European Commission, which, it said, "states that any restrictions on asylum, return and resettlement must be proportionate and non-discriminatory, in addition to taking into account the principle of non-refoulement and the obligations of States arising from the International Law." 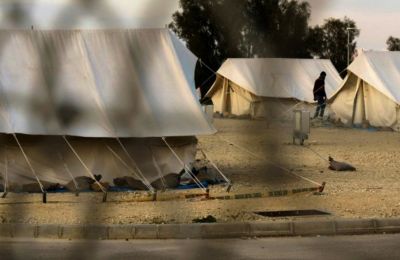 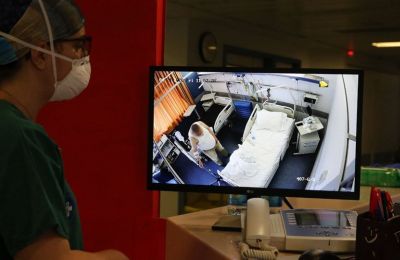