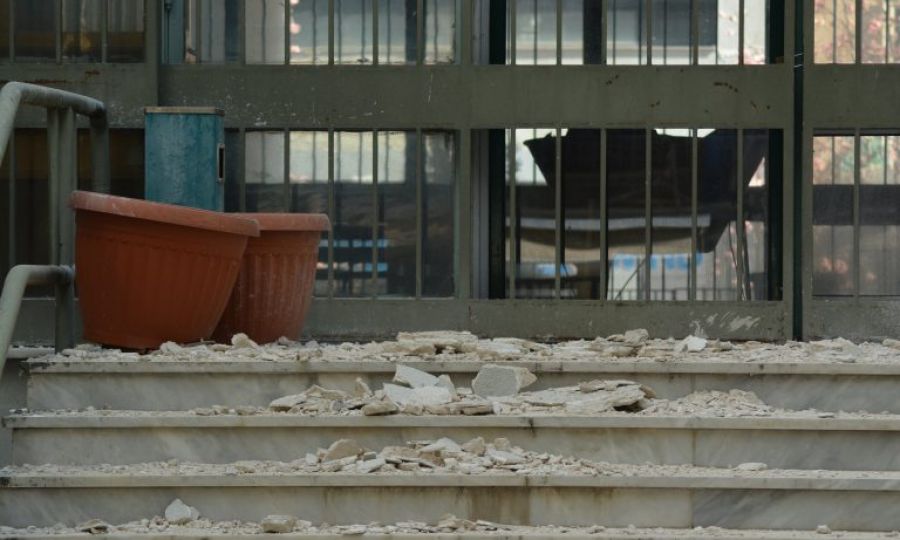 According to the reports so far, the tremor caused damages to old buildings in Elassona, and specifically in the villages located south of the Municipality of Tyrnavos

Cyprus’ Foreign Minister Nikos Christodoulides contacted his Greek counterpart Nikos Dendias to whom he expressed the solidarity of the Cypriot people to Greece following the earthquake that struck Elassona, in central Greece, on Monday.

During a telephone conversation with his Greek FM, Christodoulides also expressed Cyprus’ readiness to contribute to the management of the earthquake consequences.

In a tweet, the Greek Foreign Minister said that Nikos Christodoulides communicated with him to express the solidarity of the Cypriot people and his country’s readiness to offer assistance after the earthquake in central Greece.

Greece’s civil protection agency activated on Wednesday a plan for addressing the consequences of earthquakes – dubbed Engelados – after a 6.0-magnitude tremor struck a region in central Greece earlier in the day.

The strategy means the fire department, Greek Police (ELAS), the ambulance service (EKAV), Special Disaster Unit (EMAK) and local health centers will remain on alert until the effects of the earthquake are evaluated.

A number of EMAK drones are flying over the affected area to map any landslides or building collapses.

The tremor hit a region 24 kilometers northwest of the city of Larissa, 16 minutes after 12, at a depth of 10 kilometers, the Athens Geodynamic Institute said.

The regional governor of Thessaly, Costas Agorastos, told state-run broadcaster ERT that so far there were no reports of damages.

According to the reports so far, the tremor caused damages to old buildings in Elassona, and specifically in the villages located south of the Municipality of Tyrnavos, while an old, paraplegic man was pulled out alive of the rubble of his home in the village of Mesochori.

Costas Papazachos, a seismologist and professor of geophysics at the Aristotle University of Thessaloniki, did not rule out the possibility of a very strong aftershock of the same magnitude, noting that schools in the affected areas should not open on Thursday.

Minister of State Theodoros Livanios is heading a government team that is heading to Elassona to inspect the damages. 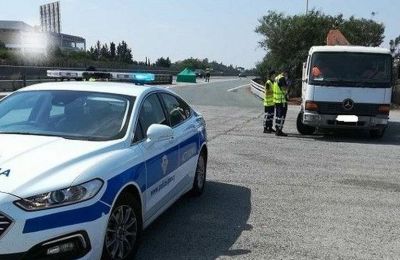 One in five cutting it close for road tax 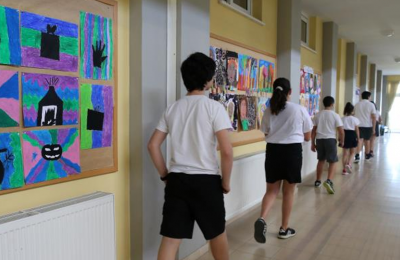