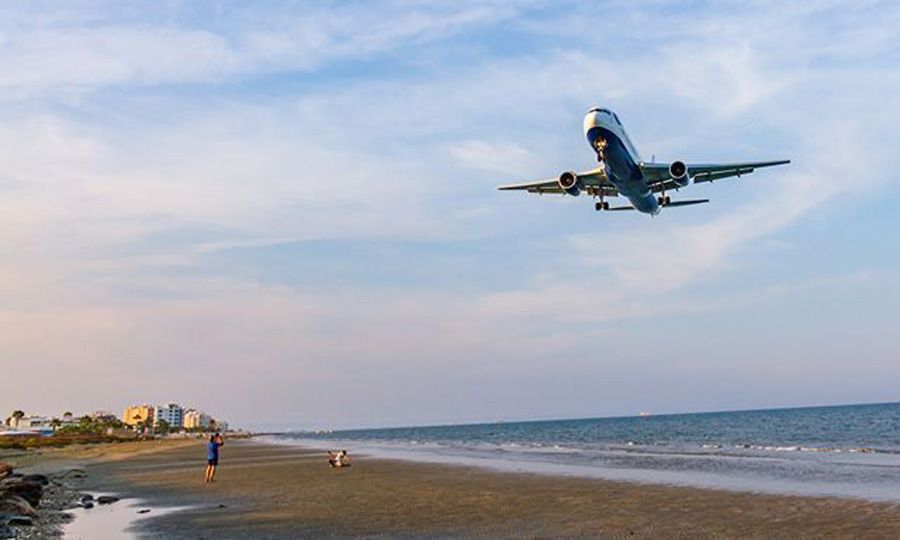 Two Cypriot ministers have joined forces this week to call on the EU’s Competition commissioner to allow more state subsidies for airlines amid the pandemic, citing improvements in scheme criteria but also the remoteness of the island.

Transport Minister Yiannis Karousos and Tourism Deputy Minister Savvas Perdios held an online conference call on Monday with EU Competition commissioner Margrethe Vestager, with the two Cypriot officials making the case for Cyprus as one of the member states with a peculiar connectivity issue as a remote island.

According to local media, Karousos thanked the Commissioner over a previous extension through June 2021 that allows Cyprus to provide incentives and deductions to airlines flying to and from the island.

Vestager was made widely known in Cyprus after she led an in-depth investigation in 2015 that led the Commission to ask the now-defunct Cyprus Airways to pay back illegal restructuring and training aid.

"Cyprus Airways has received large quantities of public money since 2007 but was unable to restructure and become viable without continued state support,” an EU statement concluded just before the Cypriot airliner went under.

But Karousos, who said the government was implementing this year a number of suggestions given by the EU Commission, asked Vestager in return to consider enhanced incentives and deductions towards airline companies, citing the remote geographical location of the island in comparison with other member states.

Perdios also raised with the Commissioner the issue of caps on state aid towards airlines, arguing the limits should be higher because air routes were the only real option for travelers unlike other countries that have train and bus routes.

The tourism minister also argued in favor of state aid beyond one year, such as a three year period, saying this would allow better planning on the part of tour operators.

Last year the Commission found that the Cypriot Cabinet-approved scheme was in line with the conditions set out in a Temporary Framework for state aid measures to support economies in the current COVID-19 outbreak.

The conference call was made a week after the two Cypriot ministers also discussed the issue with EU’s Transport Commissioner Adina Valean, who was told that 91% of airline companies with operations in Cyprus had actually benefited from the scheme between June and December 2020.

The tourism and hotel industries in the Republic of Cyprus have been hit hard during the coronavirus pandemic, with government and stakeholders in discussion over ways to facilitate a comeback.

A current regulation that bans locals -but not foreign visitors- from visiting hotels in rural areas has been challenged by tourism experts, who argued domestic travel should be allowed provided that guests could show they tested negative for the bug. 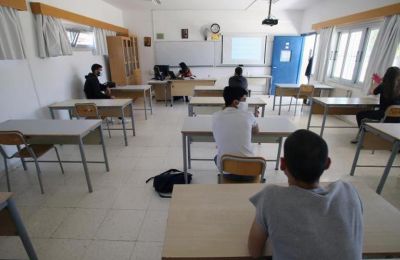 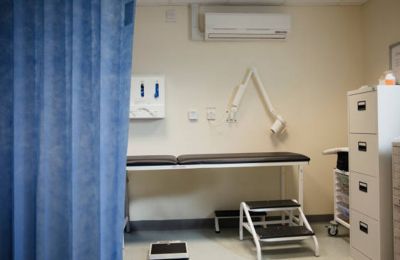