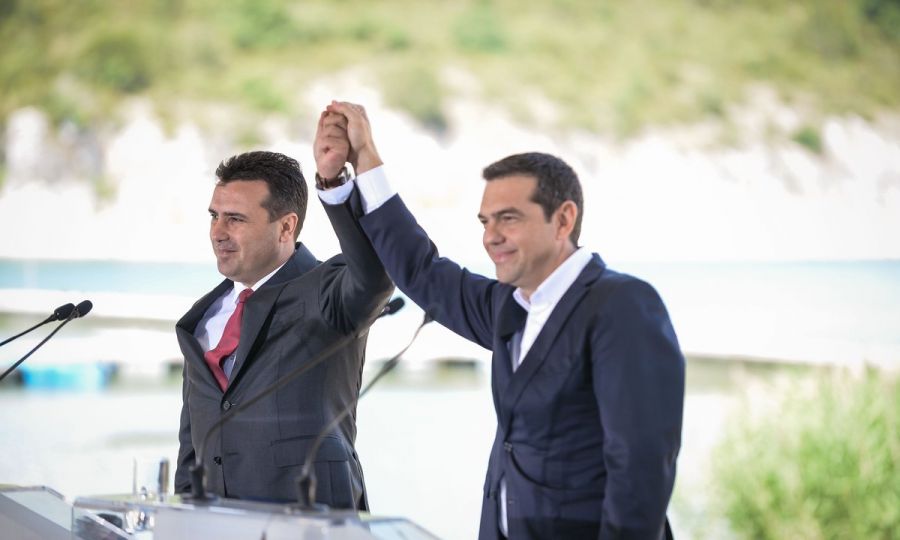 Top European Union officials are hailing as a historic moment the Greek parliament's ratification of the name agreement between Greece and the Former Yugoslav Republic of Macedonia (FYROM), paving the way for the Balkan country to join NATO.

European Commission President Jean-Claude Juncker, the EU’s top diplomat and the senior official supervising the bloc’s enlargement, said jointly Friday that they “warmly welcome” the vote in Athens, which has “written a new page of our common EU future.”

They say that “it took political courage, leadership and responsibility on all sides to resolve one of the most entrenched disputes in the region. Both countries have seized this unique opportunity, which sets an example of reconciliation for Europe as a whole and will give a further boost to the European perspective of the region.”

“They had imagination, they took the risk, they did not hesitate to sacrifice their interests for the common good. Alexis, Zoran – bravo! You achieved the impossible,” he said.

“An important step was made for the political and economic stability of Greece, the region and Europe,” Commissioner for Economic and Financial Affairs Pierre Moscovici tweeted.

US-Turkish alliance at a critical crossroads 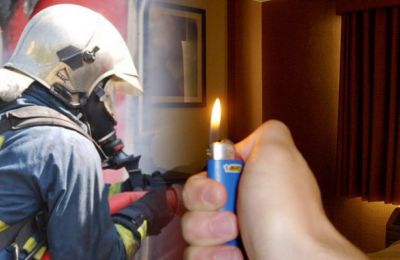 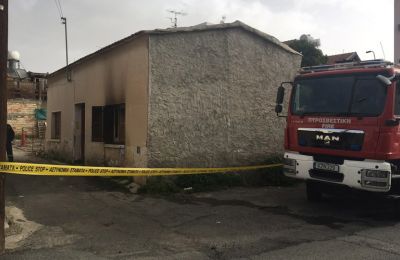