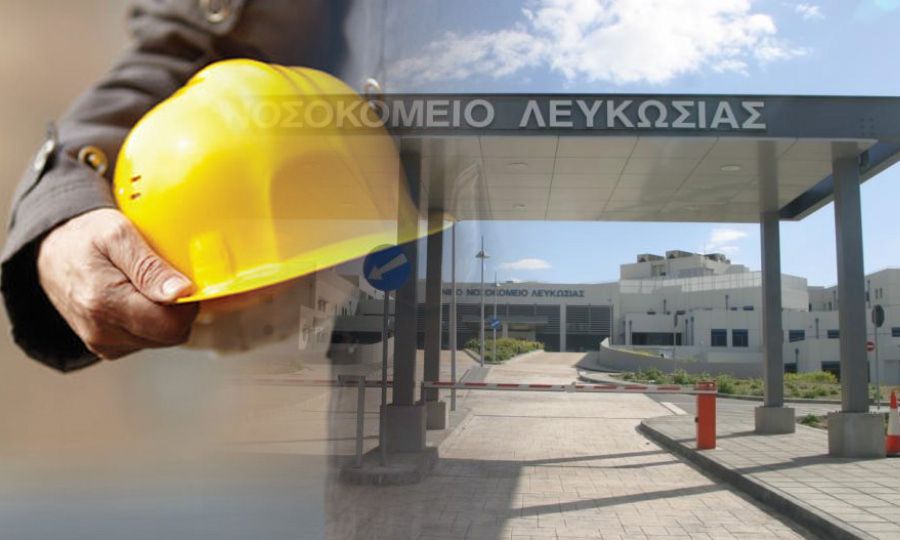 A construction worker from Georgia died in the ICU Thursday, two weeks after being crushed by marble in Limassol

A factory worker, who was injured on the job in Limassol more than two weeks ago, has died in Nicosia’s Intensive Care Unit.

The worker, identified as 48-year-old Omari Tornikov from Georgia, was taken to Limassol General Hospital on November 6, following an accident in a factory in Mouttayiaka. He was reportedly moving marble when a slab fell on him, injuring him seriously.

Tornikov was rushed to the Emergency Room at Limassol General Hospital, where doctors determined he was in critical condition and later rushed him to the Intensive Care Unit at Nicosia General.

The worker was being monitored by Nicosia doctors in the ICU when he succumbed to his injuries on Thursday night.

Police and officials from the Labour department were said to be investigating the circumstances of the accident. 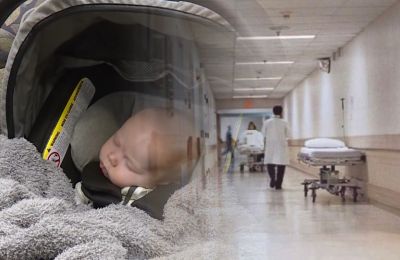 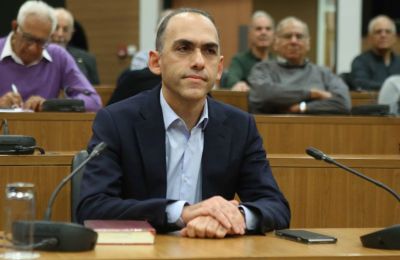 Finance Minister: CCB the weakest link of the banking system