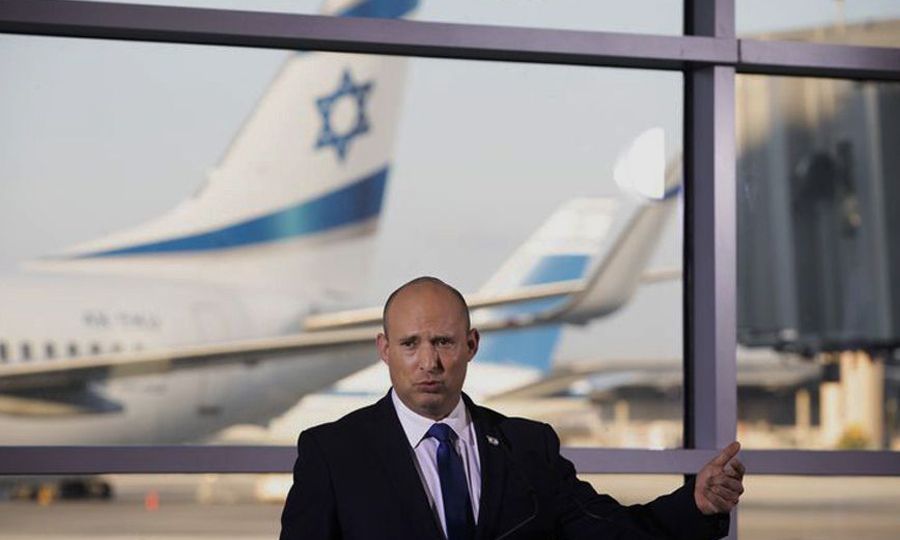 Cyprus and Israel are once again facing a sudden jump in daily COVID cases, with both countries dealing with unclear information about the latest spread and Tel Aviv imposing new measures over fears that travelers might have played a role in the infection spike.

According to Israeli media, more than 1000 people had to be quarantined in a town outside Tel Aviv, where health officials suspected a family returning from Cyprus might have brought back an infection that started a local outbreak.

Earlier this week, Israeli newly-elected Prime Minister Naftali Bennett said a recent spike in infections appeared to be due to the highly contagious Delta variant, adding that his government made an initial decision to “treat this as a new outbreak.”

“Our goal is to cut it off, take a bucket of water and pour it over the fire while the fire is still small,” the prime minister said.

Bennett said every single person inside Ben Gurion Airport from time of entry until departure “will wear a mask, full stop, without exceptions.”

He also said 100% of people entering the state of Israel will be required to undergo a PCR test, while also urging Israelis to avoid overseas travel if there is no need.

'Our goal is to cut it off, take a bucket of water and pour it over the fire while the fire is still small,' the Israeli prime minister said

Current rules in the Republic of Cyprus do not require vaccinated passengers to undergo a PCR test upon arrival.

But health expert Petros Krayiannis, who sits on the government’s advisory committee for the pandemic, has called for stricter measures at Cypriot airports, noting the arrival of passengers would mean authorities would have to deal with more cases.

"What needs to be done and we need to understand is that vaccines are the only barrier against the virus and we know they are effective," Karayiannis said.

Cypriot officials say the vast majority of recent cases involved people who were unvaccinated, but no actual figures were provided by the health ministry.

In Israel, it is estimated nearly a third of the new cases recorded in the past week had been detected in vaccinated people, with many of the new infections being the delta variant.

According to a health expert who spoke on state radio Thursday morning, Cypriot authorities do not have a full picture over the specific mutations, citing delays in getting information from Brussels while also calling for specialized tests to take place in the country for faster planning.

But officials in both countries have been calling on young people eligible for the COVID vaccine to get jabbed without delay, as health experts say vaccinations reduce the risk of transmission and level of infection.

Earlier this week, daily detections in the Republic of Cyprus hit triple digits, after a period of low infections, with Tuesday recording 122 cases and Wednesday reaching 167. 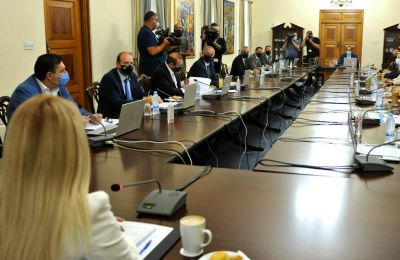 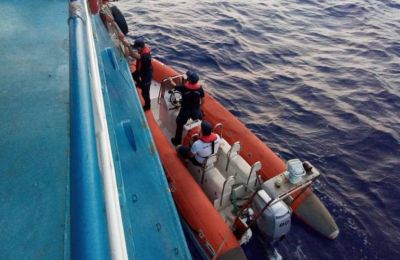