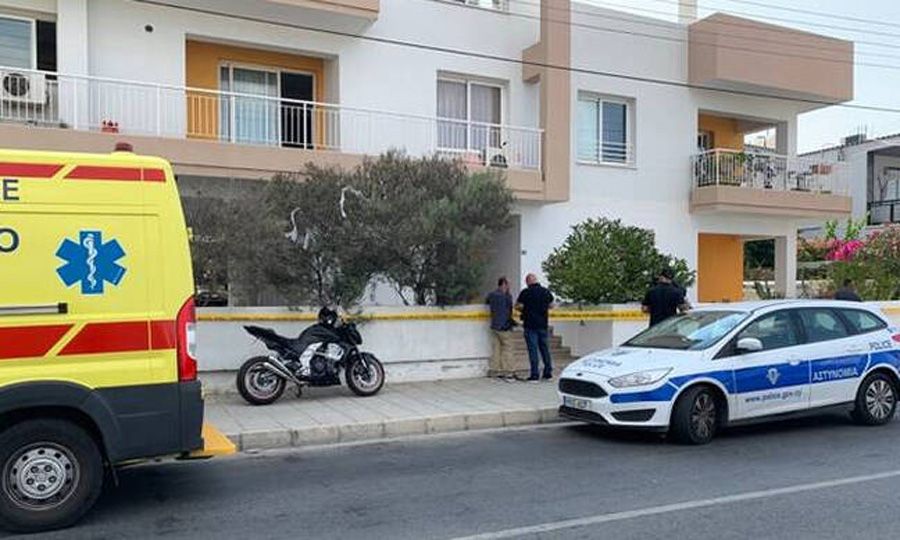 Friends and relatives will bid farewell at the funeral of 12-year-old David, who was killed last month by his own mother in south Nicosia.

According to local media, the boy’s funeral was scheduled to take place on Monday at Saint Charalambos Church in Geri, south Nicosia, while reports said local municipality funds were being used to pay for the service.

David’s mother, a 40-year-old woman from Kazakhstan, has been accused of killing her own son on August 29, after her husband found the boy lying dead in his own bed with a stab wound in the neck and chest injuries.

The woman was also found in a pool of blood on the floor in the entrance hall of her apartment, with officials saying the woman had attempted to commit suicide.

Police said the 40-year-old confessed to the murder of her boy, saying she wanted to ease their pain by ending his life and then killing herself.

The woman, who was taken to a mental health clinic following the murder and attempted suicide, is expected to remain at Nicosia’s Athalassa Psychiatric Hospital until she can be described as fit to stand trial.

It is understood that the woman cannot be prosecuted for her son’s murder until she is restored to competency during a fitness hearing. Only after the defendant enters a plea, a trial could begin until the case is adjudicated by a criminal judge.

The woman could avoid a life sentence in prison if she is found not guilty by reason of insanity. She is not expected to attend the funeral of her son. 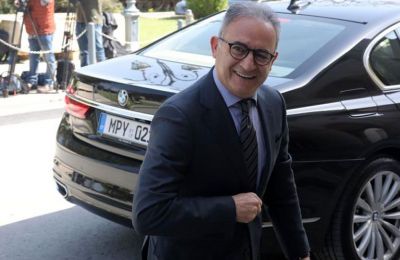 Neophytou: The solution framework is clear 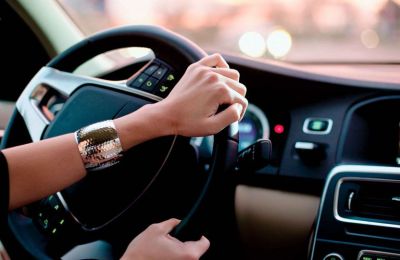