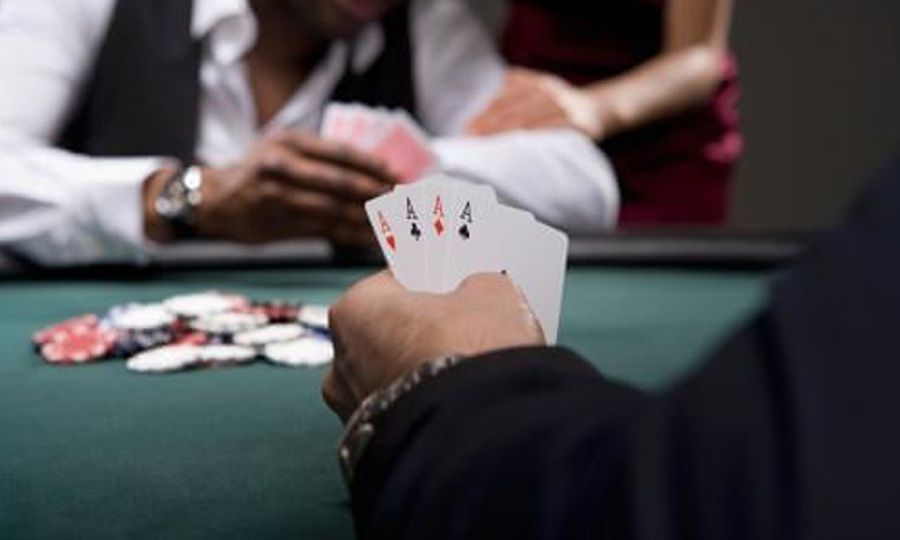 Over a dozen people were fined by police in Limassol for violating health laws after being caught red handed engaging in an illegal poker game during night curfew.

Police officers raided a residence in Limassol on Wednesday night with a court warrant, where they located thirteen individuals suspected of illegal gambling activities.

According to police, members from Crime Prevention and Rapid Response units, as well as officers tasked with investigating emergency health law violations, raided a home in Limassol following a tip regarding illegal gambling activities.

While some forms of gambling can be legal, Cypriot law defines illegal gambling as engaging in games of chance or games mixed with chance and skill in exchange for money without a permit

An official statement said eight people were caught red handed playing poker, while three others were suspected of having intent to engage in illegal gambling.

There was no information whether cash was found but police said officers confiscated 52 cards and 450 tokens described as gaming chips during the raid. All 13 individuals were also cited for emergency health violations.

While gambling can be legal in the Republic of Cyprus, such as lottery tickets or activities in casinos sanctioned by the state, Cypriot law defines illegal gambling as engaging in games of chance or games mixed with chance and skill in exchange for money without a permit.

While a gradual relaxation of pandemic measures has been taking place in the Republic of Cyprus, a night curfew from 9pm until 5am remains in effect. 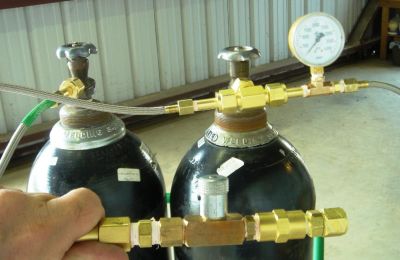 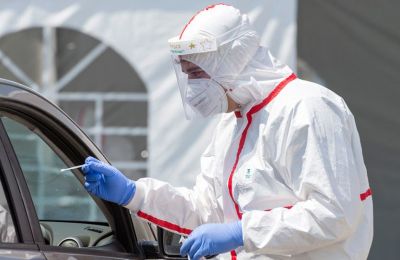