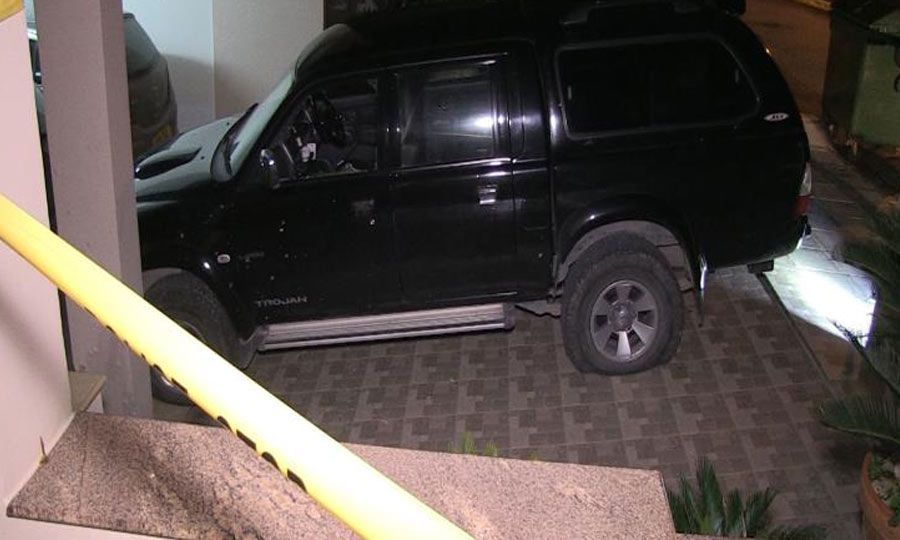 Two suspects in Tuesday’s grenade attack in Paphos have been released from police custody after it emerged that they were arrested while investigators had no incriminating information against them.

According to the Cyprus News Agency, a man and his son were released from custody Wednesday evening, hours after police had detained them over a grenade attack in downtown Paphos where a private doctor’s residence was targeted. No injuries had been reported.

An official report said the two suspects, aged 72 and 42, were detained Wednesday on an arrest warrant involving multiple charges including felony conspiracy, attempt to destroy property by means an explosive, as well as illegal possession, transport, and use of explosives.

But it later turned out that crime investigators had no incriminating information against the suspects, who denied all charges during interrogation.

No charges were filed, according to CNA, while Kathimerini Cyprus reported that police were waiting on DNA evidence as well as searching for a motorcycle believed to have been used in the attack.

Local media said eye witnesses saw two men on a motorcycle, with one of them throwing a hand grenade at the front entrance of a residence, which belongs to a private medical doctor who also owns a factory.

Police said security camera footage had captured the attack, showing two perpetrators on a motorcycle, but it was not clear whether content from the video had led investigators to the suspects.

A spokesperson for the Paphos police department had said preliminary findings prompted investigators to turn their attention to a possible business dispute, unrelated to the doctor's private medical practice.

Police said the arrests of the father and son were made in order to aid an ongoing investigation. 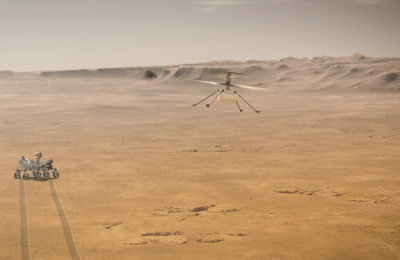 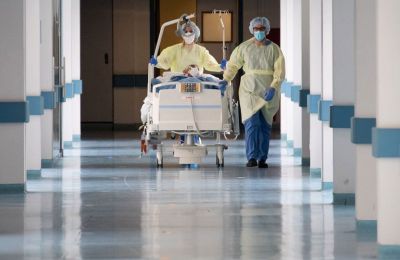