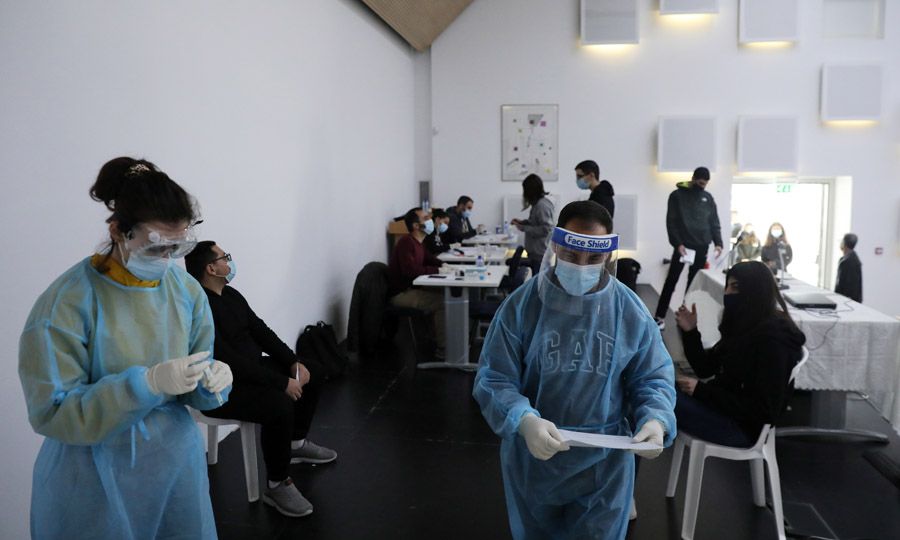 Police are investigating allegations of fraud after suspicions emerged that a private company was claiming payments for rapid tests that never took place.

According to Kathimerini Cyprus, which broke the story earlier this week, police have received a complaint about a private company which is among contracting firms that perform rapid tests for the coronavirus on behalf of the government.

'During routine checks by the health ministry before paying company invoices, it was determined that data for test takers were reported twice on the same day'

After officials carried out routine checks over data provided by the companies along with invoices, Kathimerini had learned that a number of test takers reported by a company never actually took the rapid test or never went to the location that was recorded on the list submitted to the health ministry.

It later emerged that a number of test takers were reported as having taken secondary tests, essentially reported twice as parts of invoices sent to the government.

The health ministry has issued a statement saying officials had contacted a number of individuals, who confirmed they had only tested at their workplace but never went to other rapid test locations.

“During routine checks by the health ministry before paying company invoices, it was determined that data for test takers were reported twice on the same day,” an official statement said.

Police are investigating the allegations while the health ministry has sought advice from the attorney general’s office to get consultation on the specific case as well as future contracts. 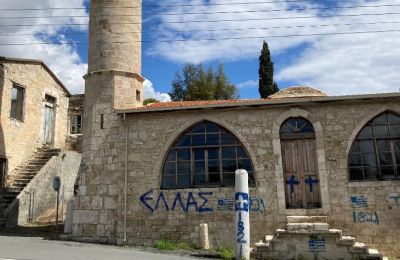 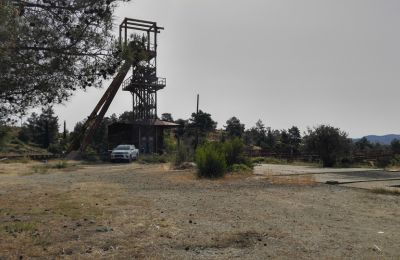 Officers off the hook in serial killer probe