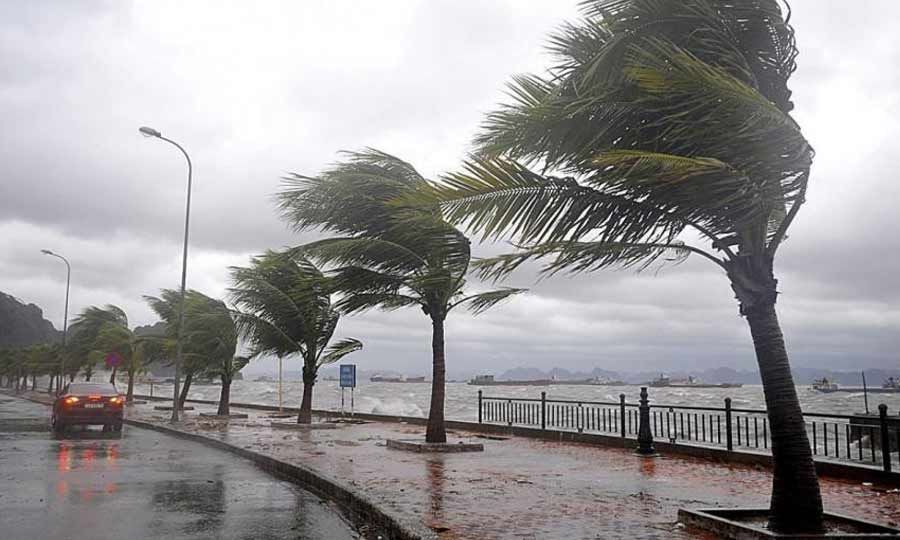 It is blowing a gale in Cyprus, yellow warning in effect from afternoon until early morning

A wind advisory has been issued for Cyprus with stormy winds expected to reach gale force Thursday afternoon and later in the evening, while clear weather is expected over the weekend.

According to weather officials, a yellow warning will be in effect on Thursday from late afternoon at 4pm until early Friday morning at 4am.

Gale force winds reaching 8 points on the Beaufort scale are expected to affect mainly northern shores as well as the west coast. Warnings include conditions at sea where high waves of greater than normal length are expected.

Thursday skies will remain mostly cloudy with chances of local showers and isolated thunderstorms throughout the afternoon and evening, with temperature lows dropping down to 9 degrees Celsius inland, around 12 in the south and east, 14 in the north and out west, while it will be 2 degrees high up in the mountains where frost could likely form overnight.

Clear weather is expected over the weekend with temperatures gradually rising to reach levels near normal averages for this time of the year. 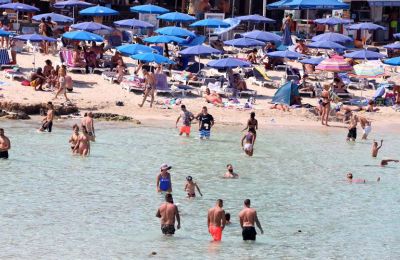 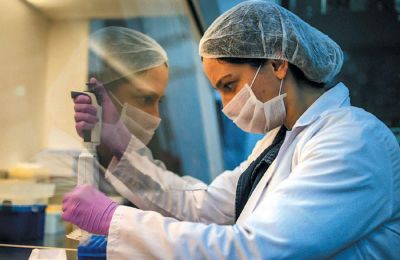 More than quarter of Cyprus Covid-19 cases are UK variant