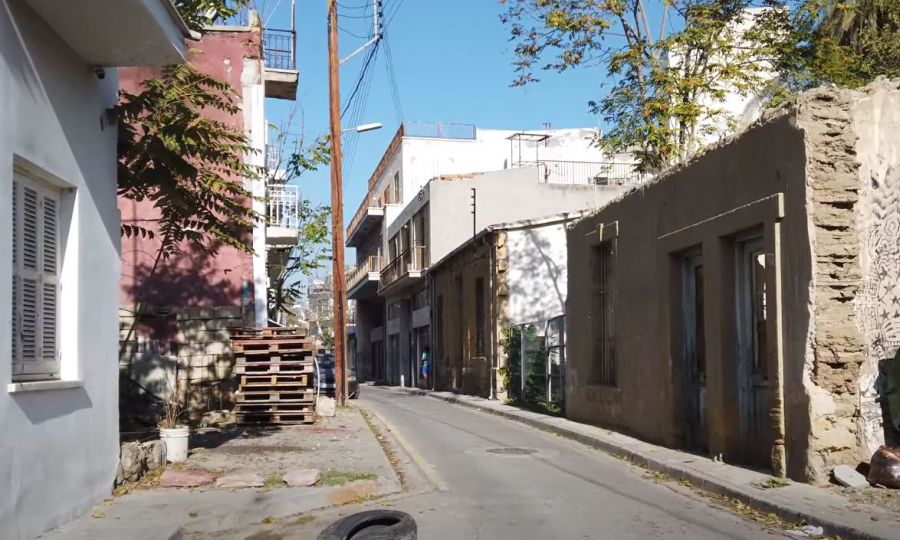 Nicosia Mayor Constantinos Yiorkadjis has suggested asylum applicants be barred from residing downtown until their applications are adjudicated, while also calling on the government for a “clearer housing policy.”

According to local media, Yiorkadjis recently joined a conference attended by Interior Minister Nicos Nouris, with the mayor following up in a letter to all participants to outline the municipality’s proposals in reducing the numbers of asylum applicants in the walled city and downtown area.

Yiorkadjis had recently called for additional health inspectors and social workers for the downtown area in old Nicosia, saying more officials were needed to join a community policing task force to monitor living conditions in the capital’s town centre.

As a first step, the mayor called on state authorities to examine the possibility of barring asylum applicants from living downtown until their cases are approved

The proposal, which was reportedly rejected by state officials, came following reports of complaints that many foreign nationals were living in poor and cramped living conditions in violation of city ordinances in the downtown area.

As a first step, the mayor called on state authorities to examine the possibility of barring asylum applicants who have pending applications from living in the downtown area until their cases are approved.

Local media previously uncovered possible city ordinance violations and tax evasion offences in the area by landlords accused of unlawfully taking monthly rent from dozens of foreign nationals who paid under the table between €100 and €200 per person to live together in unsuitable housing and in cramped living conditions.

It was recently reported that the Nicosia municipality filed over 40 cases against property owners, accused of using either their dilapidated premises or unlawfully renting spaces to house asylum seekers in need of cheap rent by turning uninhabitable buildings into living units.

Yiorkadjis has also proposed that new procedures be put in place so that government agencies could cross check money paid for rent in reference to a physical address on file. The suggestion, which was presented as an idea for a pilot programme, would mean that before an asylum seeker signs a housing contract, an inspection should first be carried out to make sure no state subsidies would end up in the hands of landlords who break the law.

The Nicosia mayor clarified that a rental suitability certificate would be the responsibility of property owners, not tenants. 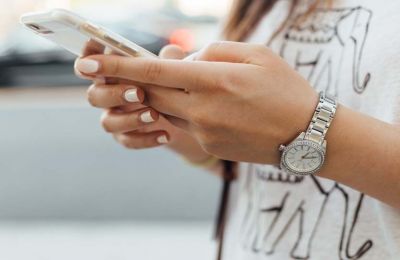 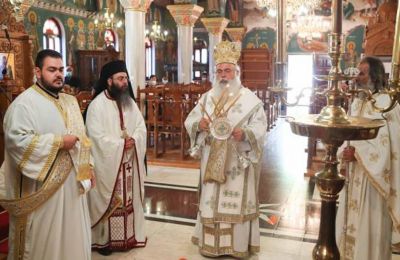 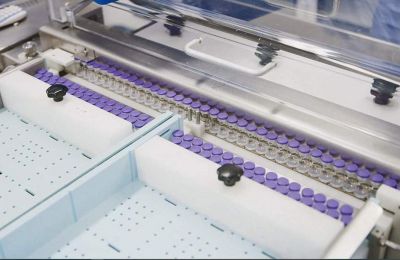 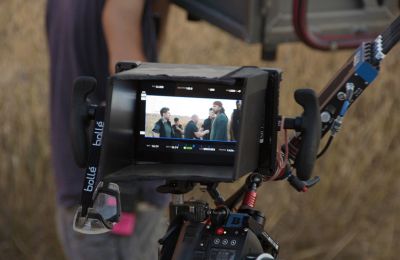 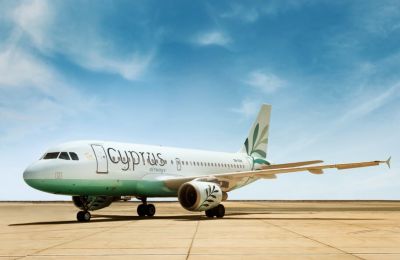 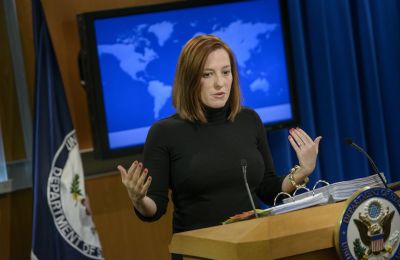 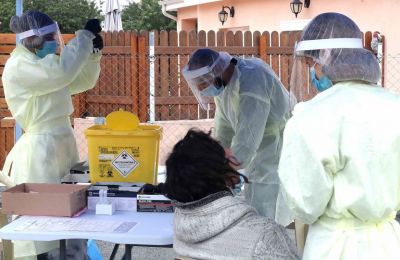 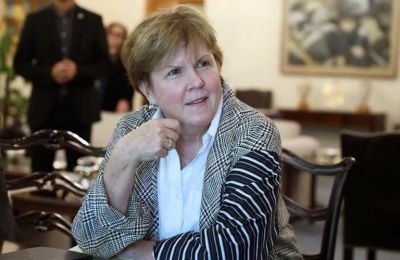 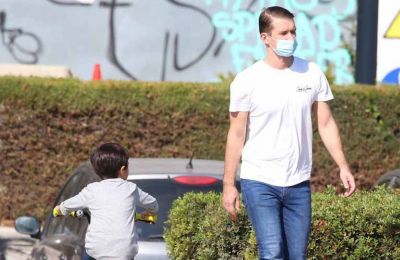 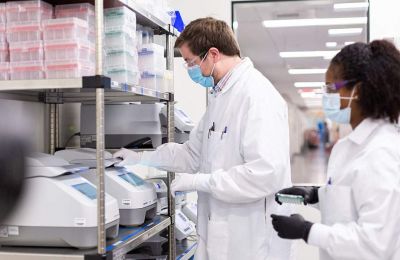 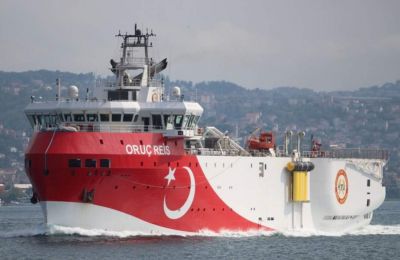 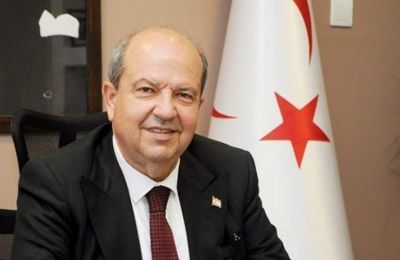 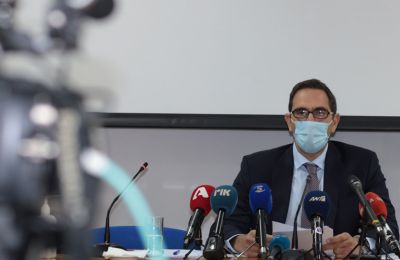 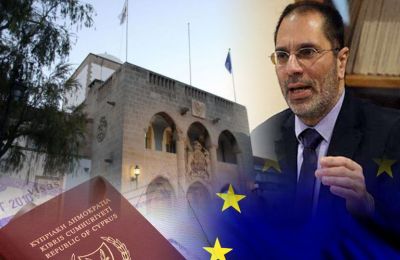 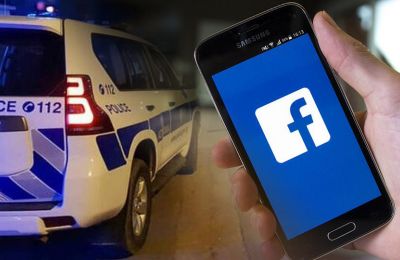 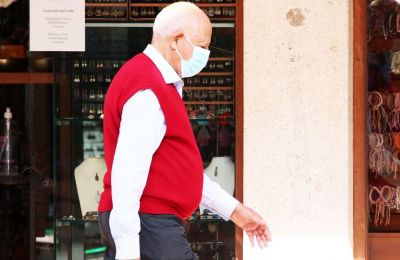 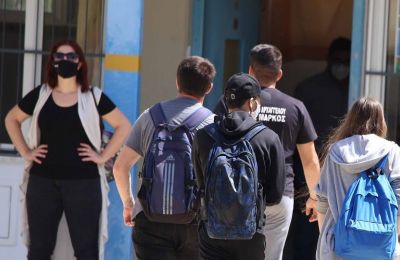 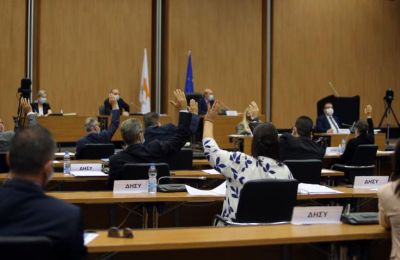 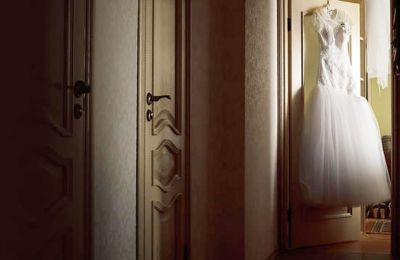 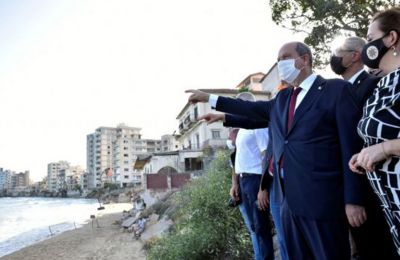 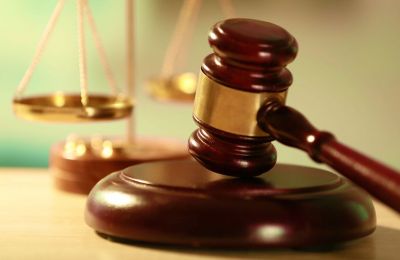 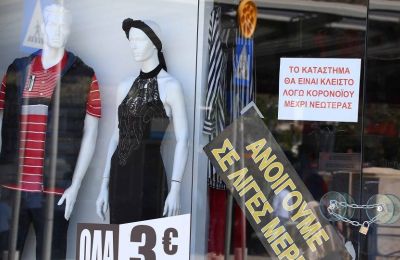 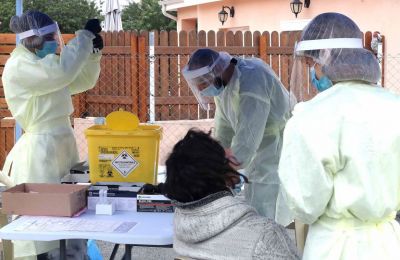 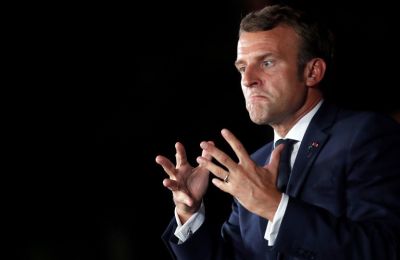 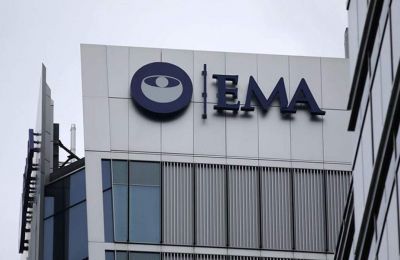 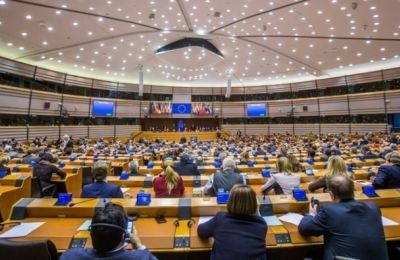 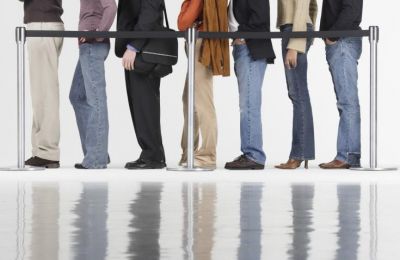 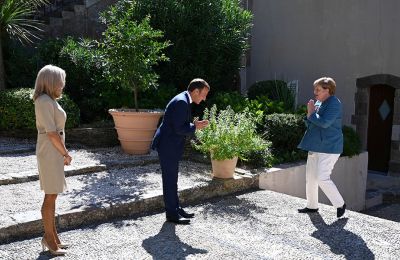 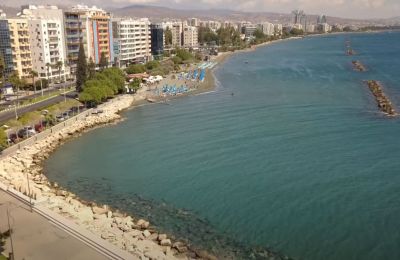