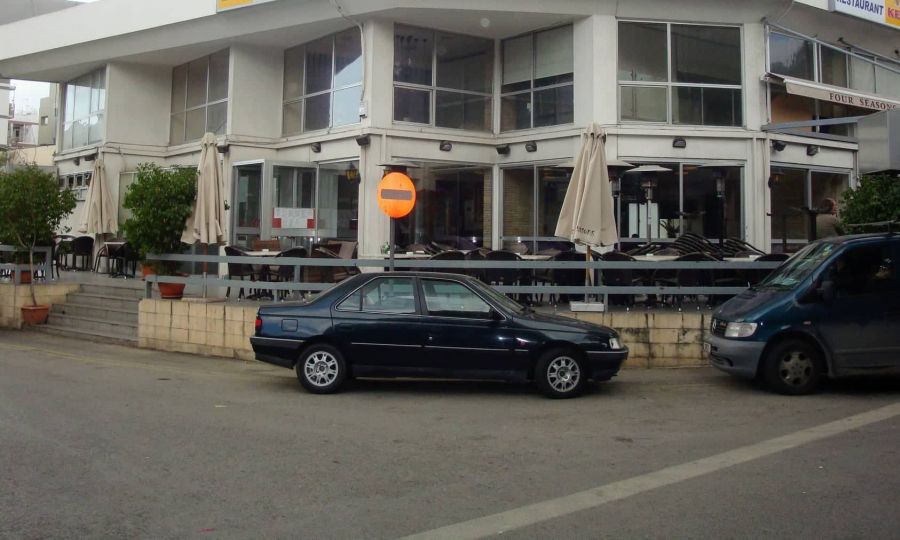 One of two prime suspects in the Engomi shooting has been arrested, with two local men already in custody and the Syrian gunshot victim still in extremely critical condition.

Police said officers went to the club around 2:40am but left after seeing nothing suspicious going on

A 44-year-old suspect, who reportedly turned himself into police on Monday morning, is believed to be one of two possible perpetrators in connection with a shooting incident that took place Sunday early morning around 5:45am outside a nightclub in Engomi, west Nicosia.

A 30-year-old Syrian national was shot in the head following an altercation reportedly he and his brother had with local men inside a business establishment. Reports said the men were having a heated argument and then a fight spilled into the street.

At one point, one of the local males pulled a gun and fired at the 30-year-old injuring him in the head. Then the shooter turned the gun on the Syrian man’s 42-year-old brother and fired again with the bullet only grazing his head, and then firing another shot in the air.

Police had already arrested on Sunday two Greek Cypriot men aged 42 and 43, while another 37-year-old local male is wanted by police. Statements coming out of Nicosia General Hospital suggested the condition of the 30-year-old was “extremely critical.”

Due to conflicting statements, it was not clear whether the alleged shooter was the 44-year-old man or the suspect still wanted by police.

Reports also said multiple calls had been made to police prior to the shooting, with police confirming that officers had gone there hours earlier. According to local media, law enforcement officers had gone to the nightclub in question after the business owner had called the police.

CID Nicosia director Neophytos Shailos said officers went to the club around 2:40am but did not see anything suspicious. They left after making sure “nothing of concern was going on” according to Shailos.

Local media reported there were concerns among officials who worried conflicts within the mafia were becoming harder to control as more foreign groups appeared to have greater roles in organized crime.

But it was not immediately clear whether the shooting was tied to organised crime or took place following an argument between the individuals involved.

This story has been updated with information about a third arrest 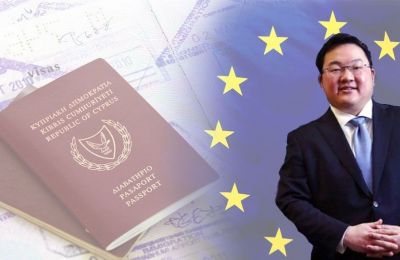 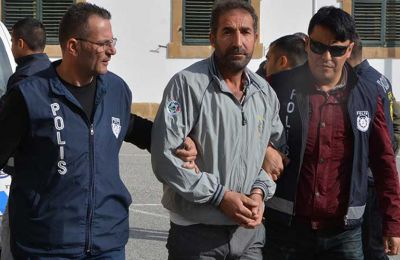