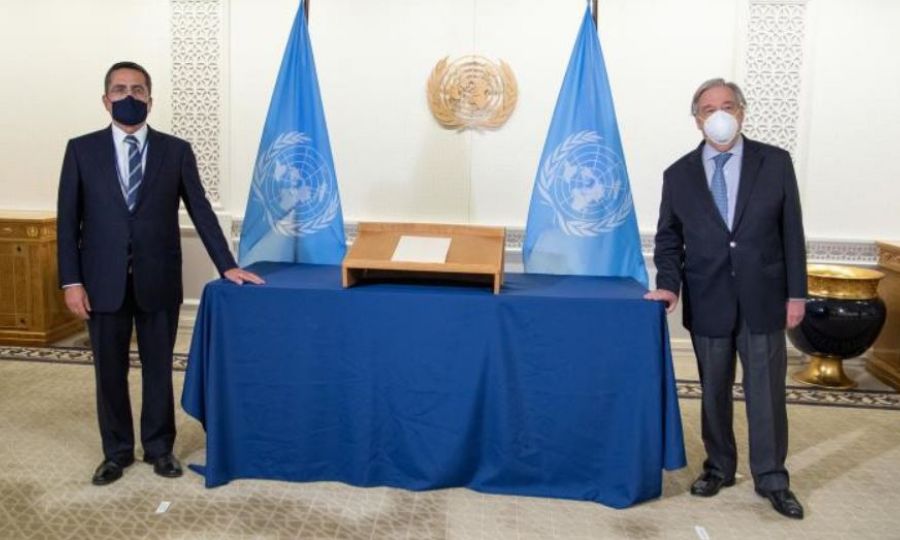 Secretary General Antonio Guterres has told the new Cypriot UN Ambassador that the international organization and himself personally are “committed” to Cyprus and its people, reiterating his intention to convene an informal 5+1 sitdown soon.

Guterres spoke after an official ceremony last week, when the Republic of Cyprus’ new permanent representative to the UN, Andreas Hadjichrysanthou, presented his credentials.

According to the Cyprus News Agency, Guterres told Hadjichrysanthou that Cyprus was an important part of the United Nations, adding that both the world organisation and the chief himself remain committed to Cyprus.

“We are creating now the conditions to convene soon the informal 5+1 meeting so that we can begin serious talks and a negotiating procedure,” Guterres said according to CNA.

Greek Cypriots have called on Guterres to stick to previous UN resolutions that call for a federal settlement, a solution now seen by Turkish Cypriots as unrealistic

Guterres has not elaborated on his plans for the impending informal meeting but he had stated previously that he wanted to use an opportunity to clarify whether common ground existed between parties in moving forward with negotiations to settle the Cyprus Problem.

Greek Cypriots have called on the UNSG to take into consideration previous UN resolutions that call for a federal settlement, a solution seen by Turkish Cypriots as “unrealistic.”

Dujarric confirmed Guterres’ intent to move forward with the 5+1 informal meeting “very soon,” responding to rumors in the media that not everyone was on board for the sitdown.

Greek Cypriot media have reported that officials expected the meeting to take place in Geneva between the Catholic and Orthodox Easter, essentially somewhere in the second half of April.

Hadjichrysanthou served as Republic of Cyprus’ Ambassador to Germany before serving as Director of the Cyprus Question and Turkey Division of the Foreign Ministry from 2013 to 2017. He was Deputy Director of the Ministry’s European Union Division from 2011 to 2013 and he also worked in Brussels on European Affairs.

“I would like you to know how committed we are to Cyprus and its people,” Guterres told the Cypriot diplomat according to CNA.

Local media said Hadjichrysanthou’s predecessor, Andreas Mavroyiannis, has been called back to the Presidential Palace in Nicosia to focus on his duties as the Greek Cypriot side’s lead negotiator. 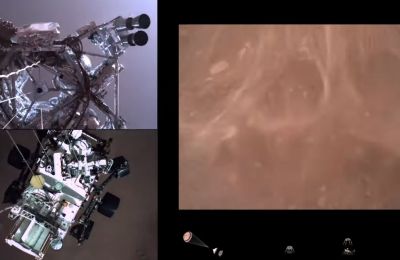 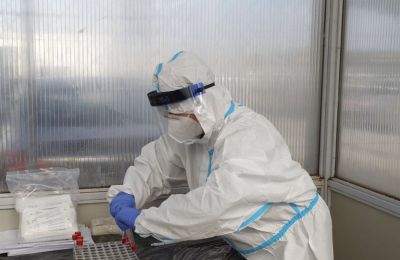