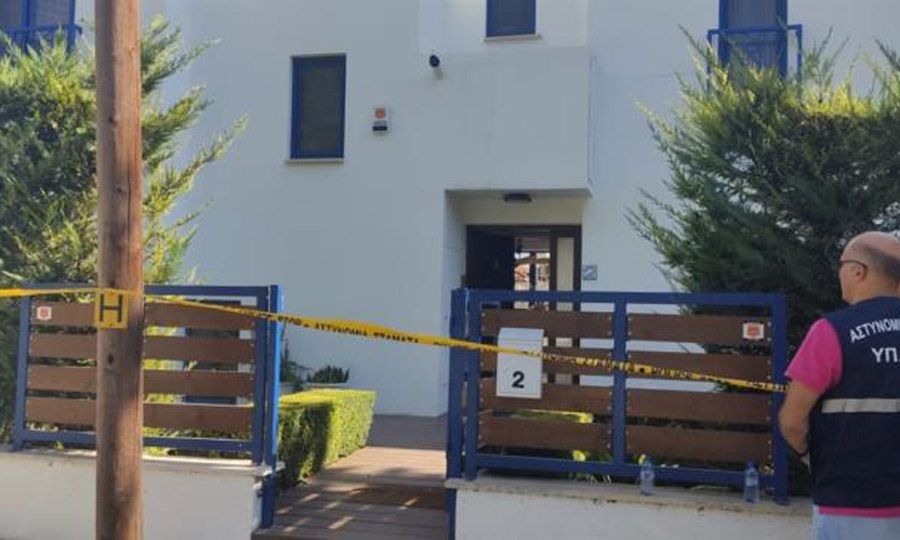 A compulsive gambler in Limassol who strangled his former lover to death last year and robbed her with an accomplice has been sentenced to 22 years in prison for manslaughter.

According to local media, 29-year-old Lithuanian national Aistis Mikalauskas was sentenced to 22 years in prison by a Limassol criminal court on Monday for the brutal killing of Iryna Hurskaya, a 36-year-old woman from Belarus.

Hurskaya, a mother of three, was brutally attacked in her own residence in Agios Tychonas back in October 2020. Her body was found naked on her bedroom floor in a pool of blood with visible head injuries.

According to local reports, Mikalauskas had been romantically involved with Hurskaya before she terminated the relationship over his serious gambling problem.

Initial reports said Hurskaya was killed during sex but investigators later learned that Mikalauskas had asked an accomplice to break into Hurskaya’s home and render her unconscious, thus enabling him to use her fingerprint to unlock her phone and transfer funds out of her account.

Local media said the suspect had stolen pieces of jewelry from the home and quickly went to Nicosia, where he sold a Rolex watch worth €11,000 in exchange for 750 in cash.

Mikalauskas became the primary suspect after he failed to report to work. He had also vacated his apartment before returning at the scene of the crime while still wanted by authorities but ran away after setting off the security alarm.

According to details heard in court, Mikalauskas confessed to attacking Hurskaya while she was sleeping in the nude in her bed. He admitted striking her in the head and after realizing the victim was still conscious, the attacker put her in a deadly chokehold until she passed out.

Another Lithuanian male, aged 25, was sentenced to three years on burglary charges and multiple offences as an accomplice of Mikalauskas, who also received an 18 year burglary sentence to run concurrently.

Mikalauskas admitted to police that he had an uncontrollable gambling problem and had tried unsuccessfully to get help.

Other offences in the case included felony conspiracy charges, illegal drug possession, and illicit drug use. 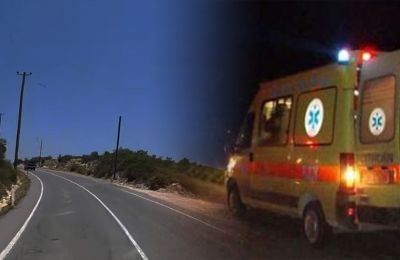 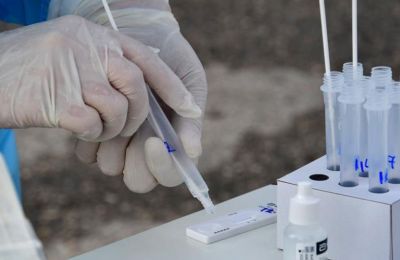