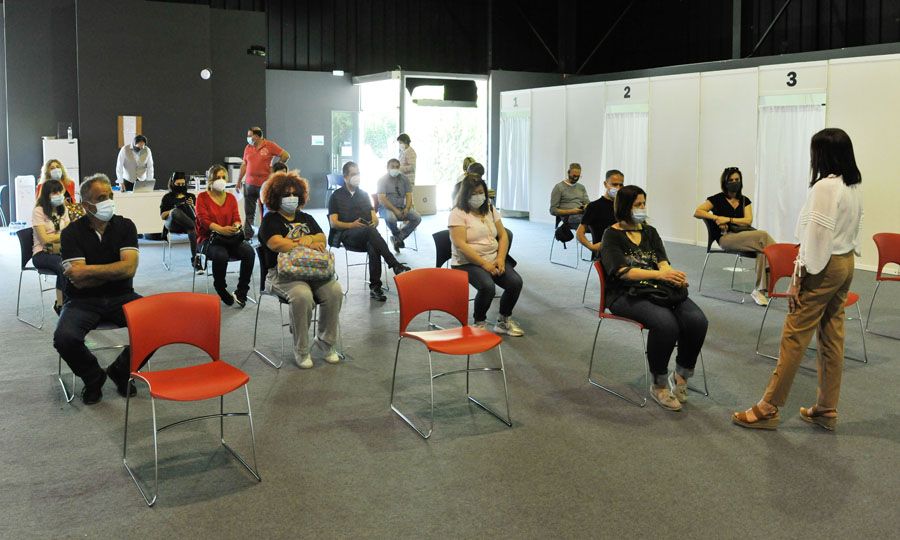 Republic of Cyprus gets half of eligible population shot with one of two doses, still more work needed for full vax

Almost half of the population in the Republic of Cyprus eligible to get vaccinated against COVID-19 has received at least one dose against COVID-19, with the health ministry breathing a sigh of relief but also calling for higher numbers.

People in Cyprus who are eligible for vaccinations against the novel coronavirus and have already received the first dose of the vaccine have reached almost 50%, according to the Cypriot health ministry.

Official figures from OurWorldInData, Cyprus ranks third among EU member states concerning the administration of COVID vaccines to the public, with its vaccination program making good progress compared to other member states.

But Health Minister Constantinos Ioannou, who has been on an uphill this year trying to convince citizens to get the jab, wants more people to get vaccinated.

According to the Cyprus News Agency, the health ministry wanted to remind everyone that the aim is to have a high percentage of immunity amongst the population in order for things to get back to normality and for citizens be better protected against the virus.

“To this end, the procedure of booking appointments for all citizens 18+ has been concluded and in the next weeks the Portal will be re-opening for citizens who missed their chance to get an appointment when their age group was announced,” the ministry said.

The ministry says that stepping up the vaccine jabs has led to a decrease in cases and fewer people needing hospitalization, with Paphos district being ranked number one in vaccinations with 50.7%. 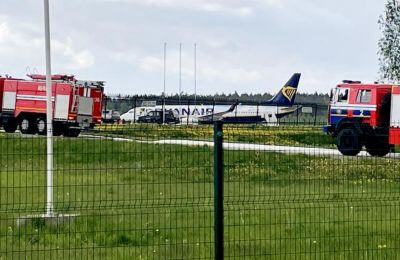 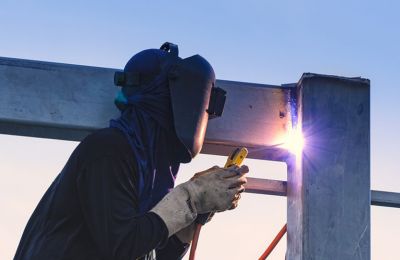