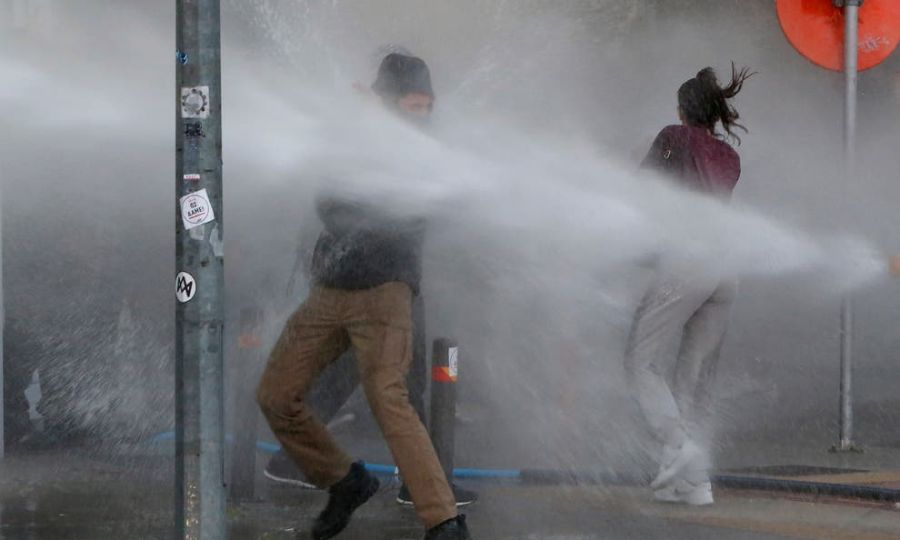 Anti-corruption campaigners in Cyprus will protest again on Feb. 20, they said on Tuesday, after a violent clampdown by police at an event on Feb. 13 drew widespread condemnation.

Several hundred people protested in the streets of the capital Nicosia last weekend against corruption and restrictions on movement and businesses imposed by authorities to curb the spread of the coronavirus.

With public gatherings banned, police moved to break up the demonstration, kettling demonstrators and deploying water cannon and teargas.

Several people were injured, including a 25-year-old woman who was hit by a volley of water as she held her arms up and danced in the street. She underwent emergency surgery on Monday to save her eyesight.

“The government deployed police brutality to cancel our demonstration on Saturday but we will not succumb to oppression,” one of the protest organisers told Reuters.

The violence triggered outrage across the political spectrum and calls for the justice minister, who herself described the scenes as disproportionate, to resign.

For the past year as Cyprus has been going in and out of lockdown, corruption has sky-rocketed and human rights and liberties have been severely curtailed, the organiser said.

Demonstrations in Cyprus are normally tame, with violence highly unusual. But social unease has been growing from disclosures of corruption in a lucrative passport-for-investment scheme which offered citizenship to wealthy foreigners, and the COVID-inspired lockdowns which have affected thousands of people and businesses.

The passport scheme, previously defended by the island’s centre-right government, was abruptly pulled after the Al Jazeera network showed politicians allegedly willing to facilitate a passport for a fictitious investor with a criminal record. 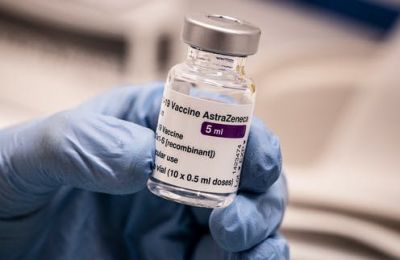 Health Minister escorts his mother to get AZ jab 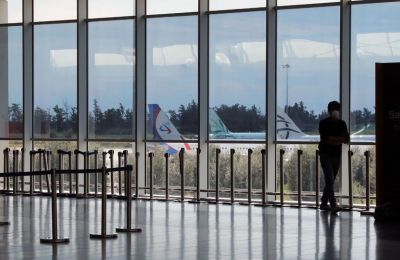