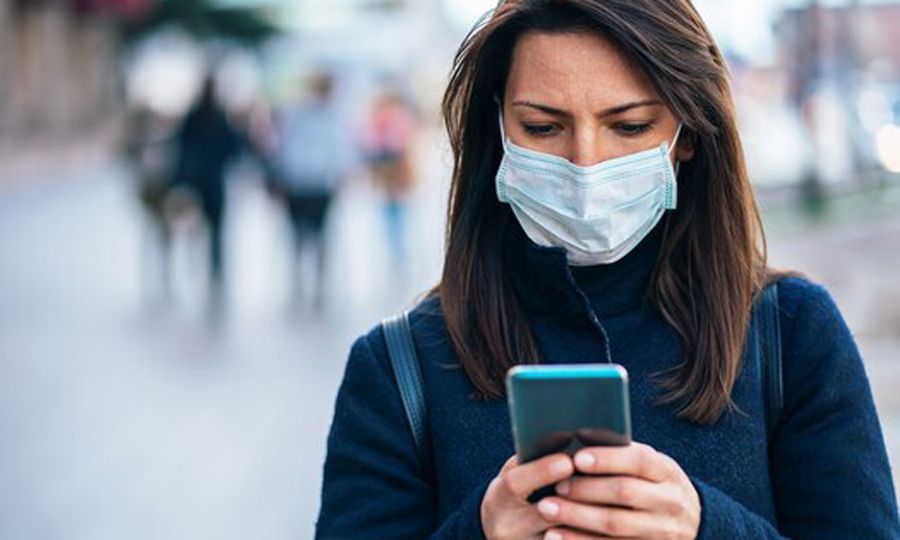 Professor calls for strict adherence to protocols, fearing not high number of cases but multiple chains

A local health expert has expressed concern over the increase of COVID-19 cases in Cyprus, particularly Larnaca, saying he expected the coronavirus spike would spread to the rest of the island.

According to the Cyprus News Agency, Professor Constantinos Tsioutis says over the next few days the extent of a recent virus spike problem will become evident.

The local epicenter of the spike, he said, appeared to be Larnaca where new measures were imposed, adding that given the characteristics of Cyprus and experience gained so far, the problem will be island-wide and not restricted to a single district.

Tsioutis, an infectious disease specialist who teachers at the European University, said the situation was cause for concern.

But the health expert clarified his concern was not numerical in terms of cases but he was worried about multiple chains of infection.

Local media said Larnaca residents were more prone to traveling outside their district to visit relatives or go to work, with Tsioutis pointing out that most of the cases were due to a failure to strictly adhere to protocols at the workplaces, football clubs, and other places of gathering.

“The bottom line is that the public and businesses must be constantly reminded to observe personal hygiene and social distancing,” the professor said.

Tsioutis said the restrictive measures taken for Larnaca earlier this week would turn things around and place the situation under control, noting that the same had happened in the case of Limassol.

But the expert warned of difficult times ahead this coming winter, with media reporting on health officials’ concerns over an infected island also approaching flu season.

“The last thing anyone wanted was a serious spike of cases before it even begins,” Tsioutis said. 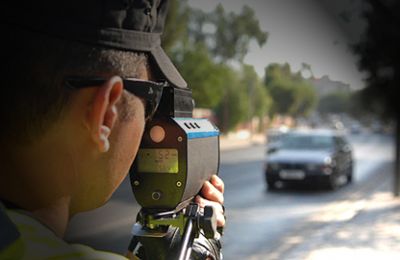 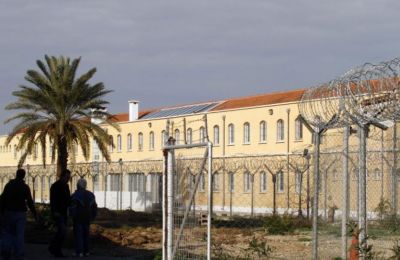