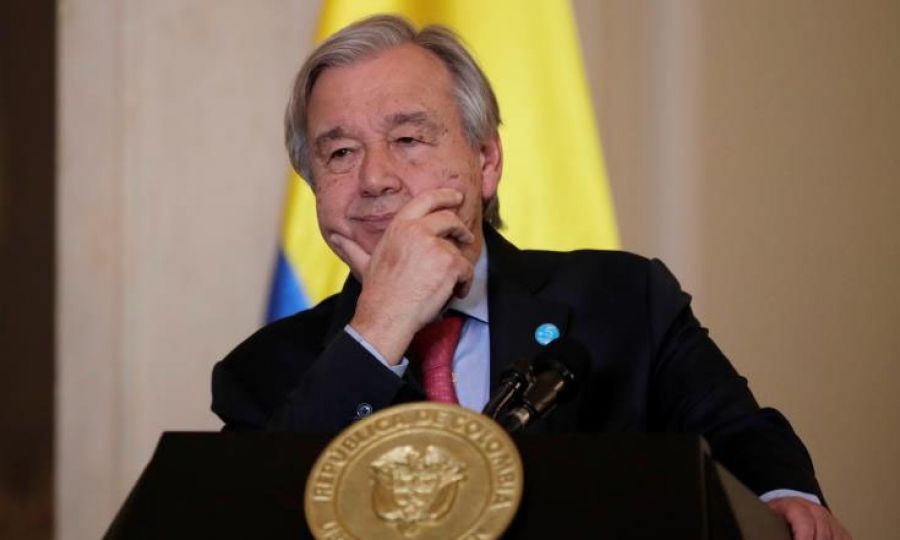 UN Secretary-General Antonio Guterres announced on Tuesday that he had come in contact with a UN official who tested positive for Covid-19.  He is now in self-isolation for a few days, according to diplomatic sources.

The 72-year-old Portuguese canceled his participation in all upcoming events he was scheduled to attend.

In a note to the UN press corps on Tuesday, Farhan Haq, Guterres' deputy spokesperson, wrote, "He has shown no symptoms and has initially tested negative. Out of an abundance of caution, he has canceled all his engagements and he will work from home until he is tested on Thursday, December 9".

Today, Wednesday, he was scheduled to attend a Security Council meeting on the challenges of terrorism and climate change, which will be chaired by Nigerian President Mohamed Bazoum. Mr. Bazum, whose country holds the rotating presidency of the UN Security Council this December, arrived in New York earlier yesterday, where he will remain until the end of the week.

The Secretary-General's spokesman, Stefan Duzarik, declined to comment at this time. A few days ago, he announced that Mr. Guterres had recently received a booster dose of the COVID-19 vaccine.  Guterres was one of the first people from New York to get vaccinated. He received his initial dose in late January 2021 and a second shot later. On November 26, he received the COVID booster shot. 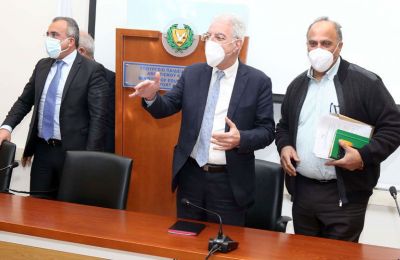 'Test to stay' in schools temporary measure for now 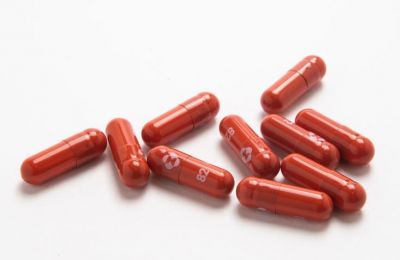 The oral anti-viral pill will be available only with a prescription beginning Monday the 17th of January
Source: CNA
17/01/2022  |  NEWS 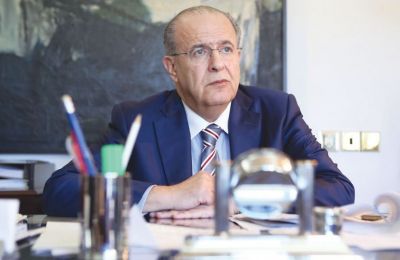 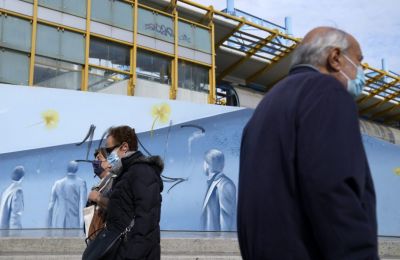 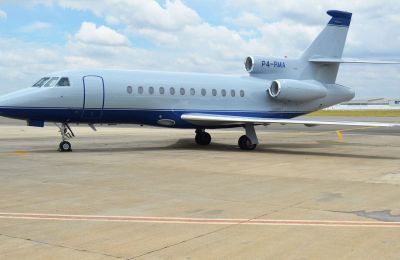 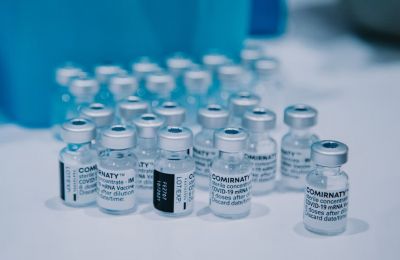 Skeptics seized on its rapid development to undermine public trust, but the breakthroughs unfolded over decades
Source: The New York Times
17/01/2022  |  NEWS 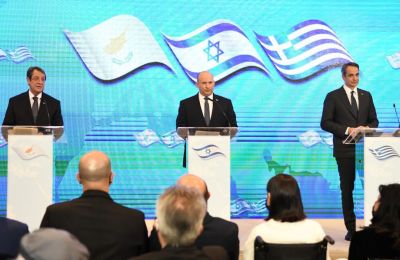 Without laying a single mile of pipeline, EastMed has transformed the geopolitics of the Eastern Mediterranean.
Opinion
17/01/2022  |  NEWS 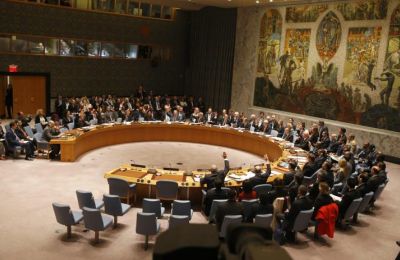 Djokovic heads for Belgrade after deportation from Australia 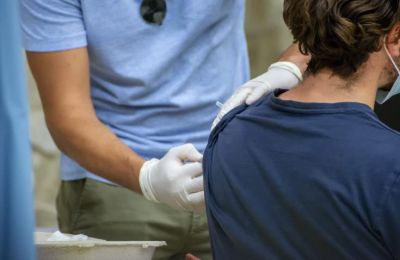 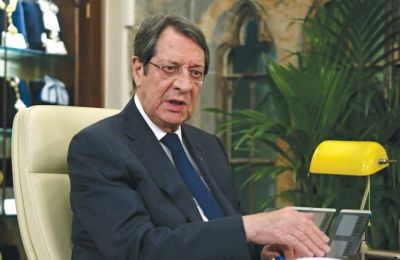 The President of the Republic explains that if the Eastmed plan is not feasible, other options will be explored
Marina Economides
17/01/2022  |  NEWS 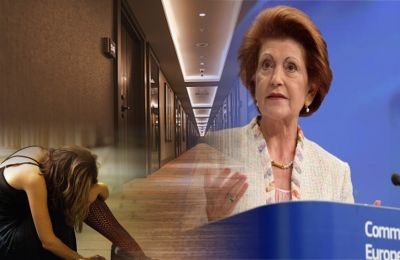 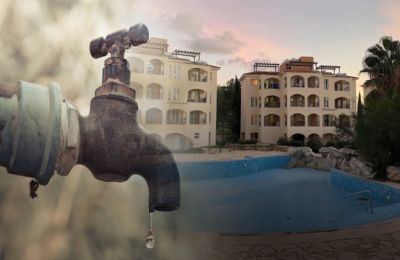 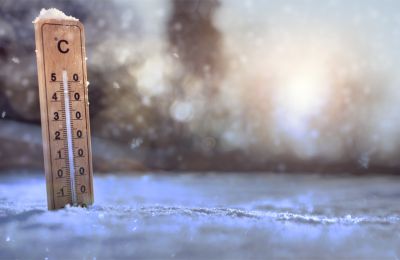 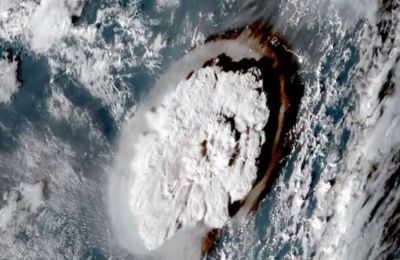 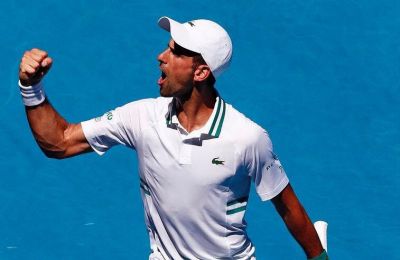 Will not compete in Australian Open which begins Monday
Source: Reuters
16/01/2022  |  NEWS 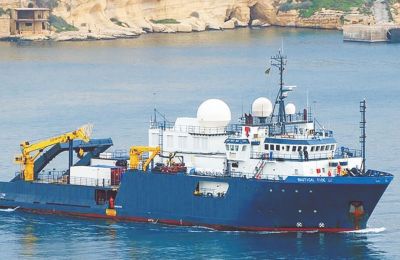 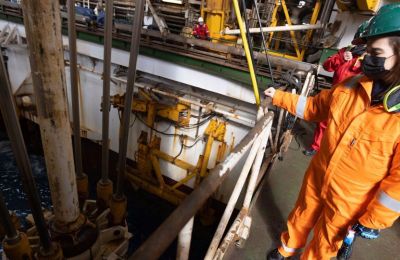 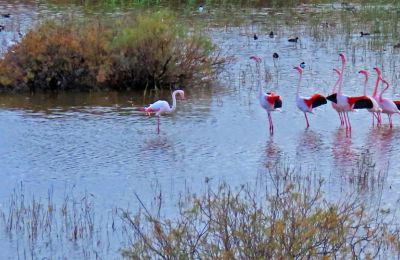 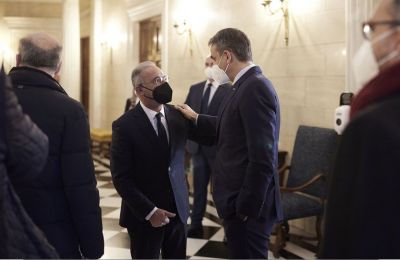 Mitsotakis openly supports Averof in his upcoming presidential run in 2023 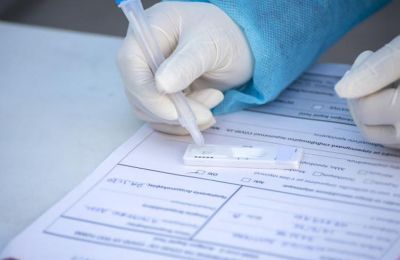 Hospitalizations of children with Covid-19 have doubled 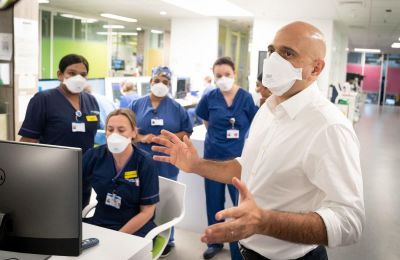 England to scrap Covid passes by the end of the month 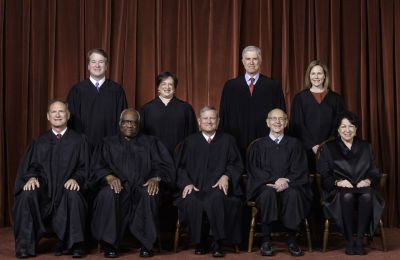 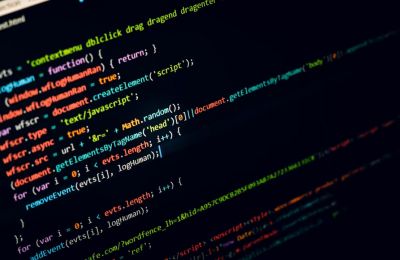 'Be afraid': Ukraine hit by cyberattack while Russia deploys more troops at border 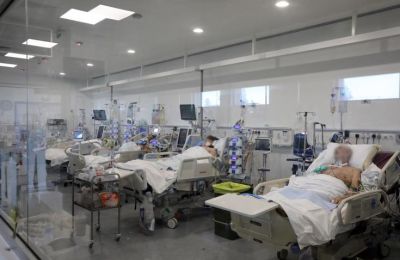 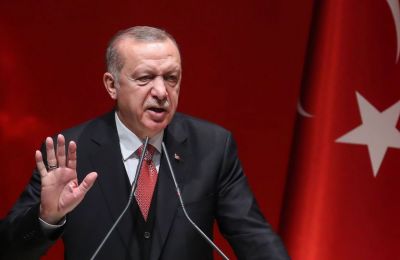 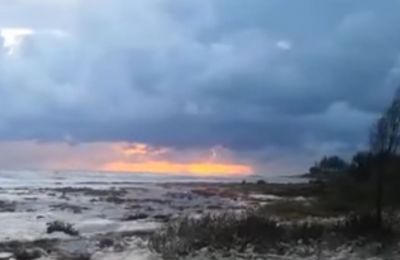 Cyprus wakes up to a frothy surprise 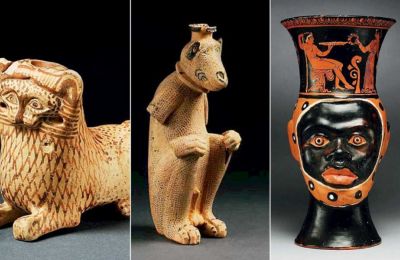 USA: Fund manager to turn over $70 million in stolen antiquities