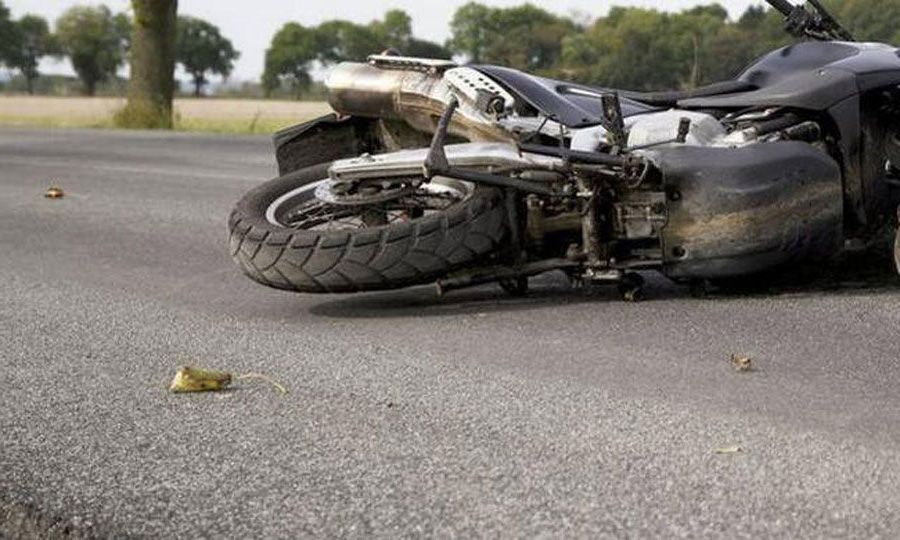 A local biker was killed on Monday in a road accident in rural Nicosia, when his motorcycle collided violently with another vehicle when a car entered a main road and blocked his path.

Police said Marios Fotiou, a 34-year-old male from Agios Epifanios, was riding his motorcycle on the Palaichori-Agros road on Monday evening when a car coming from an access road in an agrarian area near Kalo Chorio reached the main road around 6:15pm.

The vehicle driven by a 74-year-old woman entered the main road, colliding with the motorcycle according to an updated report. Initially sources had said incorrectly that the biker was on an access road.

Fotiou, who was violently ejected from his motorcycle, was rushed to the Emergency Room at Nicosia General Hospital where doctors on duty pronounced him dead on arrival.

No further details were immediately known about the incident, while media sources later said Fotiou was not using a helmet at the time of the accident according to preliminary findings.

Story has been revised to reflect updated information 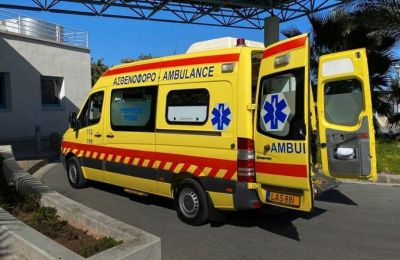 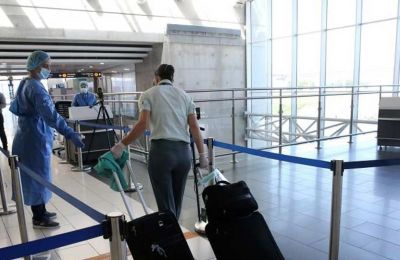