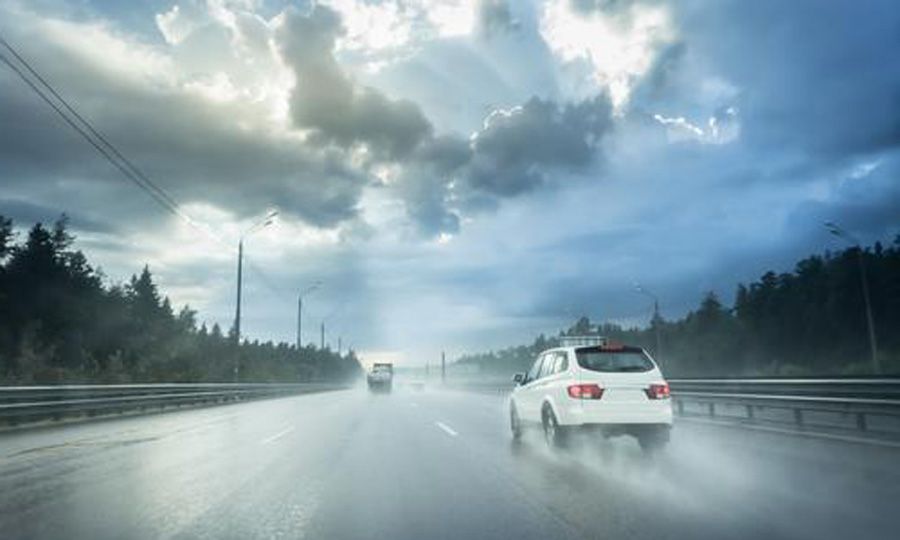 Flood warnings in effect, hail expected during heavy rainfall, periods of Sunday sunshine in the mix

A low pressure system northeast of Cyprus is affecting the island, with showers and thunderstorms popping up through the next few days but also some afternoon sunshine on the weekend.

Friday skies will be mostly cloudy with high chances of showers and isolated thunderstorms, while hailstorms are also likely during heavy rainfall warnings. A yellow alert issued on Thursday was to remain in effect through Friday afternoon at 4pm, with officials warning that precipitation could exceed 35mm per hour.

A weather expert who was a guest on state radio Friday morning spoke of silent lightning, a phenomenon of cloud-to-ground lightning that occurs very far away. Residents in many parts of the island observed multiple heat lightings overnight, with actual thunder noise dissipating before reaching them.

Temperature highs, slightly below normal levels, will reach 19 degrees Celsius inland and along the coastal areas, while it will be around 10 high up in the mountains.

Evening skies will remain mostly cloudy with chances of showers and low-intensity storms, while temperature lows will drop to 12 degrees in the interior, 14 in coastal areas, and 6 high up in the mountains.

Mostly cloudy skies are expected to continue Saturday morning while fair skies are likely to appear later in the day and throughout the weekend, with temperatures rising slightly and gradually along with periods of sunshine early on Sunday.

Cloudy weather and rain will return Sunday early afternoon mainly in the mountains and in the south, while Monday skies will be mostly clear with cloud formations also expected at times throughout the day. 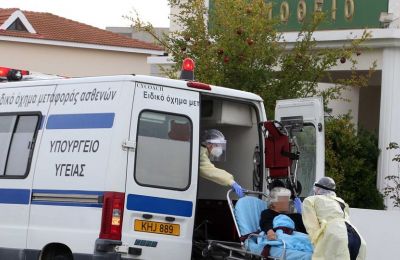 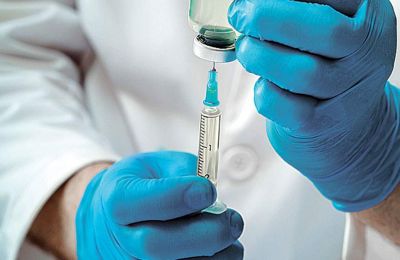 EU could pay over $10 billion for Pfizer and CureVac vaccines